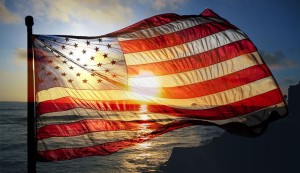 Rubel was born in the hospital in Embudo, New Mexico. He was raised  in Chacon, New Mexico until 1954 when he moved to Albuquerque, New Mexico. He attended and graduated from Menaul High School in 1956. He played football, basketball, and ran track where he placed 2nd in 100 yard dash in the New Mexico State track meet. After graduation he worked with Tom Horton Construction Company and helped build the foundation for the Menaul School dining hall.

He served in the United States Army and 20 years in the New Mexico Army National Guard. Most of his career life he worked as a truck driver. He loved the outdoors, fishing the lakes and streams of northern New Mexico. He was an avid Lobo fan, having held season tickets for football and basketball for over 50 years and attended until failing health prevented it.

Rubel was a kind, generous and loving person who will be dearly missed by all who knew him. We thank God for the years we had with him.

To send flowers to the family or plant a tree in memory of Eligio Rubel Cruz, please visit our floral store.