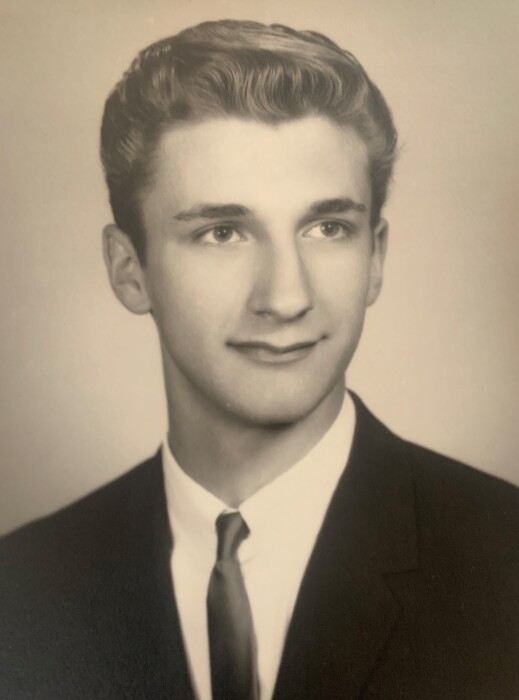 James was born on December 16, 1949, in Milwaukee, WI to Harmon Walter Wagman and Margaret Mary Bastle. He graduated from John Marshall High School in 1968 and received a bachelor’s degree of Science from the University of Wisconsin in 1975. James enlisted in the U. S. Army from 1969-1972 and U.S. Air Force from 1977-1982. He valued his service highly and attained rank in the U. S Air Force as Captain. He married Pamela Jean Riley in Milwaukee, WI. The couple were married for 13 years.

James worked as a “Peacekeeper” for UNESCO from 1996-1999. He also worked at the Kirkland Air Force at the Air Force Weapons Laboratory as a “Weapons Safety Officer” from 1983-1996.

James loved science fiction, films and working on cars and motorcycles. He also enjoyed guns and artillery, astronomy, and space flight. He was a member of the motorcycle club, Heaven’s Devils in Milwaukee, WI.

To order memorial trees or send flowers to the family in memory of James "Jim" Harmon Wagman, please visit our flower store.