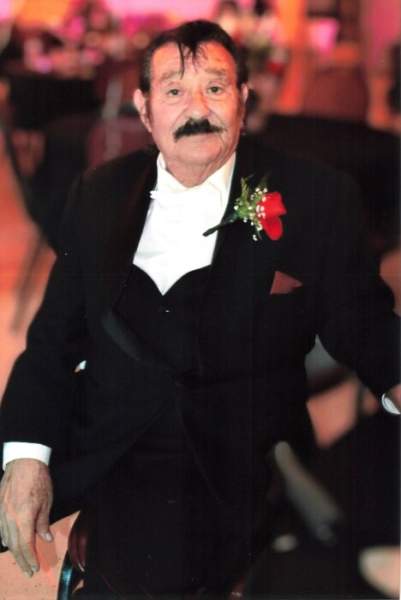 Alfred Gurule, age 80, passed away on January 13, 2022 surrounded by his loving family. Alfred was a graduate of Valley High School in 1960, where he met the love of his life, Mary Helen. They later married in 1963 and had two daughters, Maria, and Darlene. He worked as a machine operator for Creamland Dairies Company, where he retired.

He was preceded in death by his parents Petronelia and Abel Gurule Sr, his beloved wife and high school sweetheart, Mary Helen Gurule of 52 years, his sister Annie Ortega, and his brother, Abel Gurule Jr.

Alfred was and outdoorsman. He loved spending time with his family camping, fishing and hunting. He enjoyed tying his own fishing flies and showing his daughters all there was to know about fishing. Alfred was always ready to take out the boat and hit the lake or go out with family on a hunting trip.

Alfred was also a member of the Knights of Columbus and became a 4th degree Brother Knight. He participated in many church activities with the KOC, such as bingo, church fiestas, and serving Lenten dinners.

To order memorial trees or send flowers to the family in memory of Alfred Gurule, please visit our flower store.