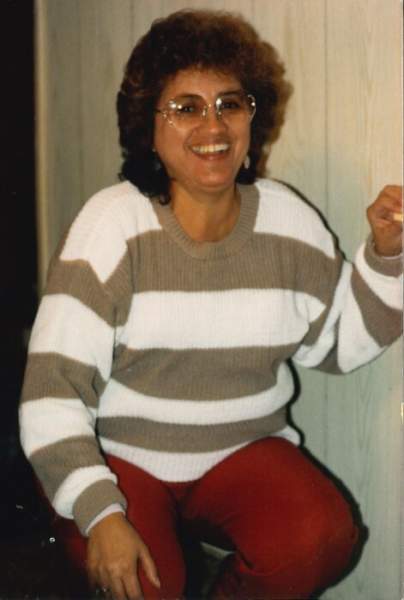 Alice Chavez Bailey passed away October 21st, 2021 at the age of 85. She was born in Lajara, Colorado on August 28th, 1936 to Andrico and Gregorita Gurule.

Alice lived a life surrounded by family, loved her children and grandchildren, often having them over to her home. As a retired nurse, she was very loving and caring, and her family felt that love every time they met. Alice enjoyed dancing, singing, cooking, quilting, and crochet as hobbies. She will be dearly missed.

Services will be held Friday, October 29th, 2021 at 10:00am at Daniels Family Funeral Services, Wyoming Chapel with a funeral to follow at Sandia Memory Gardens.

To order memorial trees or send flowers to the family in memory of Alice Chavez Bailey, please visit our flower store.