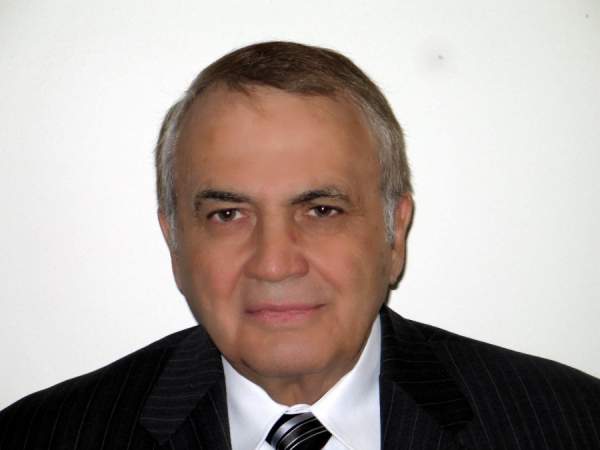 Arthur was born on July 26, 1933, in Somerville, Massachusetts to Arthur Armando Giannetti and the former Maria Antonia Masci. Arthur graduated Somerville High School in 1951, and then joined the Air Force, where he was stationed at Kimpo Air Force Base in Korea.  After his service, Arthur graduated from Northeastern University in 1961 earning a baccalaureate of science in electrical engineering.

Arthur began his 46-year career in high-altitude balloons working with Dr. Alvin H. Howell for the Air Force Cambridge Research Laboratories in 1959.  Working many efforts, he quickly garnered a distinguished reputation globally as a pioneer in many lighter than air aspects. He was a mentor to many of his colleagues in both government and industry.  Arthur’s expertise were always in high demand, and Red Bull Stratos pursued him relentlessly to consult and guide their mission in successfully breaking records with the jump of Felix Baumgartner from 128,000 feet.  In 2007 he was awarded the American Institute of Aeronautics and Astronautics, Otto C. Winzen Lifetime Achievement Award for his work as the program manager with the Air Force Research Laboratory's High Altitude Research Balloon program.

Arthur was joyfully raised in a prototypical large first-generation Italian family.  He was the youngest of five children and had many close cousins.  The closeness Arthur enjoyed with all his brothers, sisters, cousins, nieces and nephews brought him a special joy that can only be found in a loving family.  The love fostered in Arthur when he was young helped him to be a caring parent later in life, always watching over his children even when separated by great distance.  A special place is also in his heart for his many grandchildren and great-grandchildren, giving him the joy of knowing that he helped foster the same familial warmth in the world that so enriched his own soul.

Arthur’s presence was always immediately known, as his arrivals to frequent Italian family dinners were marked by wise cracks and good hearted banter, and his distinct dry humor that could win him any friend.  Arthur took a special joy in living his family’s traditions that were handed down for generations. He so loved the lifestyle of the Italian family that he even composed a summa of traditions as he authored a family cook book; a labor of love that ensures his presence will always be felt in his family for generations.

Arthur will be missed by his large family and many friends. His exceptional knowledge, good humor, and boundless warmhearted love is irreplaceable.

To order memorial trees or send flowers to the family in memory of Arthur Armando Giannetti, please visit our flower store.