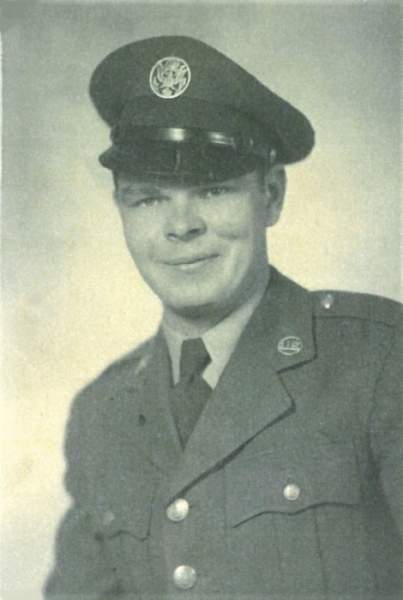 Axel “Ole” Nels Ollila passed away peacefully on Monday, August 2nd at the age of 92 and 1 month to the day.  He was an amazing husband, father and friend.  He was a true socialite; never met anyone he didn’t like and always ready to tell a joke to brighten someone’s day.  He was born in Menahga, Minnesota on July 2, 1929.  He was Senior Master Sergeant serving 22 years in the United Stated Air Force stationed in Alaska, Montana, Iceland and the Netherlands.  After retiring, he went to work for General Electric as an appliance repair man for another 18 years.  Still not ready to be fully retired, they opened Ole’s Appliance Service which they operated for another 11 years.  He is survived by his wife Marguerite “Marge” of 57 years, his daughters Paula Abraham (Jeffrey) and Rhonda Dukes (Lynnwood), and two grandsons L.D. (19) and Colton (18).

Everyone that knew Ole is invited to a Celebration of Life on Saturday, August 28th at The View Event Center at 1550 Tramway Blvd. NE, an open house between 1-4PM.   Come with a story to share, a joke to tell, a toast to give or just to reminisce.

He will be laid to rest at the Santa Fe National Cemetery with full military honors on Wednesday, September 1st at 10:30AM.

To order memorial trees or send flowers to the family in memory of Axel Ollila, please visit our flower store.