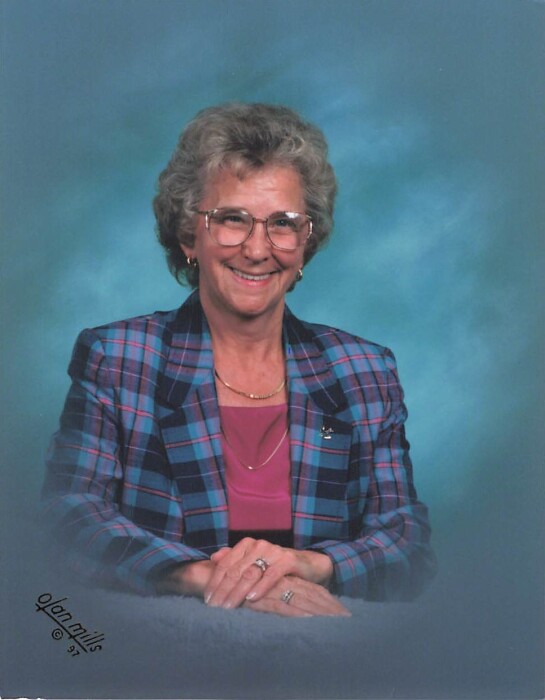 Betty Ruth Birchfield age 85, of Rio Rancho, New Mexico was called to her eternal home on Tuesday, September 21st, 2021. Betty was born March 16th, 1936 in Ameagle, West Virginia. She attended Williamson High school and married Arville Birchfield on May 22nd, 1953. They were married 68 years and had three sons.

Betty was very proud of her family. Betty was a homemaker for her children and grandchildren, she loved when her family and friends would come visit her. She was a great cook, and no one ever left hungry. Betty served as a secretary for six years at West Virginia Women’s A Glow Ministries from 1979-1984. Betty founded a women’s prayer group called The Encouragers at Oxford Assembly of God in 2010. The group has grown and is still meeting each week.

Special interests of Betty’s included singing in two religious music groups, The Kin Folks Quartet and in a women’s quartet at her church.  She was a lifelong Christian, she attended 1st assembly of God Church. Betty loved to read and study the bible.

Betty always said that when someone visits her grave, she would like for them to know:

A Celebration of Life will begin at 4:00PM on Friday October 1st, 2021 at Daniels Family Funeral Services – Sara Chapel.  An inurnment will occur at a later date, where she will be placed at Mountain View Memory Gardens in Huddy, Kentucky.

To order memorial trees or send flowers to the family in memory of Betty Ruth Birchfield, please visit our flower store.