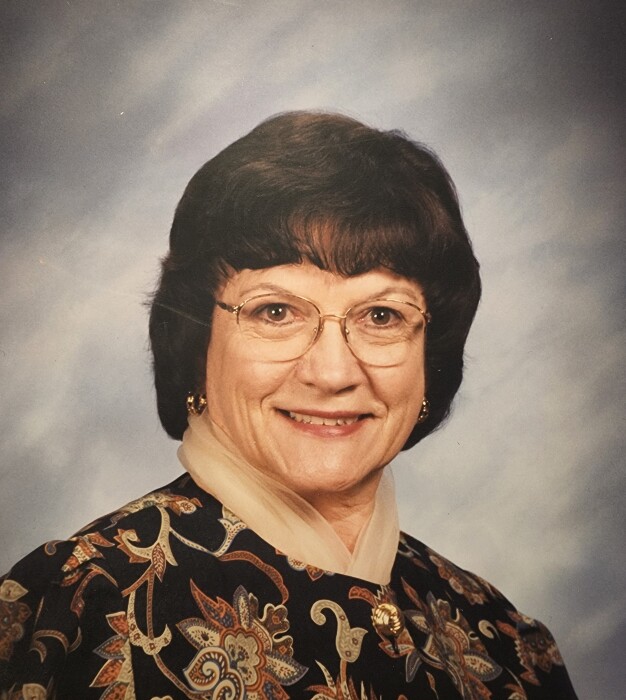 Beverly Etta (Safley) Burgess, 83, passed away peacefully on April 9, 2022, after a lengthy illness in Albuquerque, NM.

Beverly was born on April 22, 1938, in Tipton, Iowa to James Archibald and Ethel Safley. Beverly married the love of her life Clifford Burgess on September 11, 1955. They started their life farming and later moved to Iowa City, Iowa until 1971 when she and her family moved to Alamogordo, NM. She was a member of the BPW (Business and Professional Woman’s) group in Alamogordo, NM, and worked as a receptionist for many years. After her husband, Cliff, retired from home building they moved to Rio Rancho, NM where she lived the rest of her life. Beverly was a loving kind woman who expressed that love on a daily basis. She always had a smile on her face and love in her heart.

Beverly is survived by her 2 sisters Helen Lumpa of Iowa, Jean Saubert of Texas, her daughter, Wanda Lokey of South Dakota, and by 4 grandchildren and 6 great-grandchildren.

Beverly was preceded in death by her mother and father, her husband Clifford, and her daughter Brenda (Teller) Waters.

A graveside service will be held on June 4, 2022, at the Stanwood Cemetery in Stanwood, IA.

To order memorial trees or send flowers to the family in memory of Beverly Burgess, please visit our flower store.