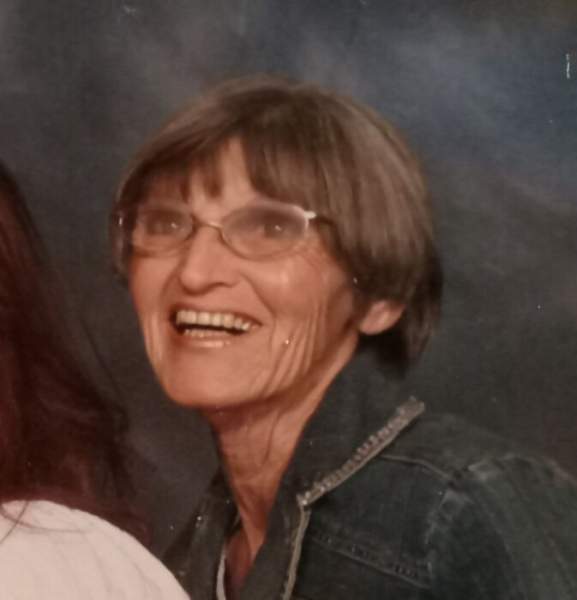 Bonnie Jean Meyers was born July 28, 1943. She lived in Albuquerque NM where she attended Highland high school at age 17, she left to be the wife of a military man James M. Stigall. Then having her daughter Anne Marie in 1962 they both returned to Albuquerque in 1963. At that time, she met and married Spencer Clark. Her and Spencer had a son John H. Clark in 1968. Bonnie worked in a variety of fields to get her children raised piloting the first handicapped daycare program in the four corners area and in Albuquerque. She helped weave handicapped children into regular classrooms. After divorcing, Bonnie and her children moved back to Albuquerque where she met L. Ray Decker and were married 1987. Bonnie then received her GED, and her realtor’s license. After divorcing Ray in 2010 she moved to Magdalena NM. She met Harold Lamance and helped in many aspects of her children her grandchildren and her great grand children's lives. She lived and breathed for her and Harold's families both over the past 14 years.

Donations may be made to Magdalena Friends of Animals in Bonnie’s name.

To order memorial trees or send flowers to the family in memory of Bonnie Decker, please visit our flower store.