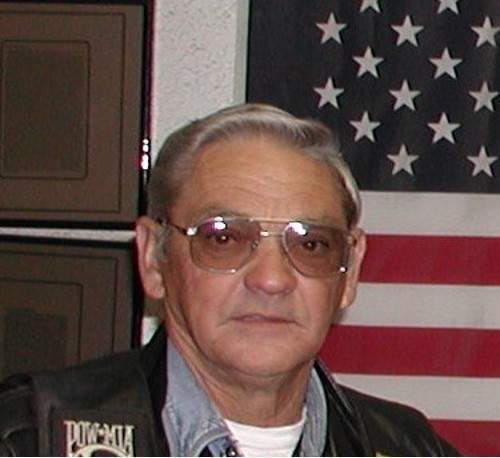 He was born December 25, 1943 in Auburn Il. to Orville and Pauline Fitzgerald. Carl and Helen were married on October 7, 2006

Survivors include his beloved wife of 15 years, Helen. He was a loving and wonderful father to his sons, Carl (Angie) Fitzgerald and Troy (Jennifer) Martinez, and step father to Melissa and Sarah. Carl was a cherished grandpa to Kala, Cage, Tyler, Gino, Matthew, Alyssa, and Selena. He was a wonderful brother to Donny, Shelby, Orville Jr, and Harvey. Carl was preceded in death by his mother and father.

In lieu of flowers, the family asks that a donation be made to Fisher House Foundation or another veterans organization.

Services will be held at Daniels Family Funeral Services. Date and time are pending.

To order memorial trees or send flowers to the family in memory of Carl W. Fitzgerald, please visit our flower store.