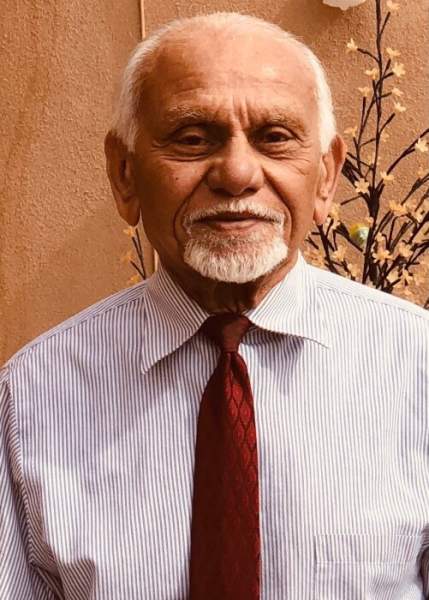 Collin E. Berenger passed away peacefully on September 13, 2021 at his home in Corrales, New Mexico after a long, exciting and glory filled life.
Collin was born on May 2, 1928 in Ceylon. Collin was a natural born engineer and found his calling in aviation.  He held many titles to his name over the course of his lifetime. Chief Engineer, American Federal Aviation Administration Inspector. Owner of B&R Helicopters. His International, seventy-year aviation career took him around the world extensively.
Collin is survived by Princess, his wife, of sixty-nine years, His daughter, Suzanne of London, England and Tanya, of Corrales New Mexico as well as eight grandchildren and two great grandchildren.

To order memorial trees or send flowers to the family in memory of Collin E. Berenger, please visit our flower store.