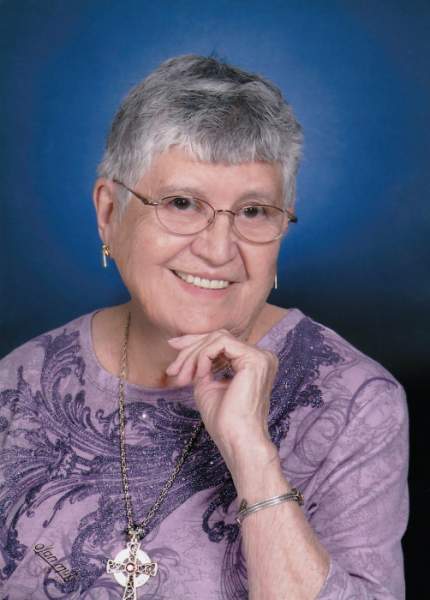 Cruz was a faithful wife, loving mother, and a warm caring friend. She began her married life with Frank in Silver City, NM on October 23, 1937.  Her favorite job was as a nurse’s aide at Silver City General Hospital.  After moving to Albuquerque in 1965, she became a devoted member of Our Lady of the Annunciation Catholic Church where she also became a member of the Blue Army.  She looked forward to having family gatherings where she prepared home cooked meals.  She enjoyed attending daily Mass, reciting the rosary, crocheting, and tending to her flowers.  After having to relocate to the west side, she was a parishioner at St Jude Thaddeus Catholic Church.

Cruz will be greatly missed, and her legacy will live on in our hearts forever.  We thank the Lord for the time we were given with her, and we are incredibly blessed to have had her in our lives.

In lieu of flowers, the family requests that you donate to your favorite charity.

To order memorial trees or send flowers to the family in memory of Cruz Correa Ybarra, please visit our flower store.