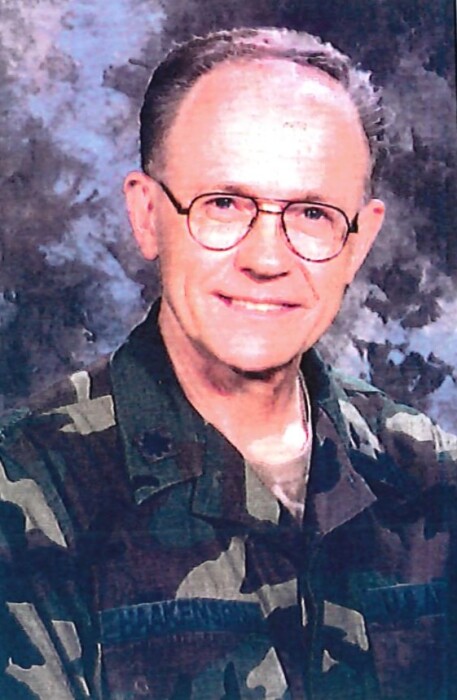 Curtis Haakenson, 73, passed away October 13th, 2021. Curtis was born on May 20th, 1948 in Mayville, North Dakota to Neil and Emlyn Haakenson of Galesburg, North Dakota. Curtis graduated from Clifford Galesburg High School in 1966. He then attended North Dakota State University in Fargo, North Dakota for a teaching degree from 1966 to 1970.

In 1975 Curtis went back to school for a degree in Pharmaceuticals, and worked for the Veterans Healthcare System from 1975 to 2003.

Marrying Sharon DuBord in 1972, they have two children, son Russell (Lori), and daughter Andrea (Marquis) Baker. He has six grandchildren; Brandon, Taliah, Myles, Brooke, Alex, and Alyssa. He spent his life hunting, working on his antiques, and spending time with his family.

He is preceded in death by his parents, Neil and Emlyn Haakenson.

A Service will be held at Risen Savior Catholic Church, located at 7701 Wyoming Blvd NE at 9:30 am.

Inurnment to follow at Sandia Memory Gardens on 9500 San Pedro Dr NE, Albuquerque NM, on November 4th, at 10:15 am.

Reception is to follow At Daniels Family Funeral Services located at 7601 Wyoming Blvd NE at 11:00 am.

To order memorial trees or send flowers to the family in memory of Curtis Haakenson, please visit our flower store.