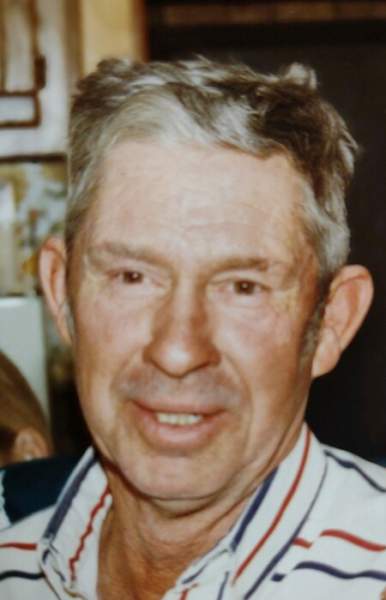 Dale LeeRoy Muncy was born December 21, 1938, to Luke and Nellie Muncy in Socorro, New Mexico. He passed away on December 22, 2021, at the age of 83. He is proceeded in death by his parents Luke and Nellie Muncy, his brothers Luke Eugene (Sonny), Bobby, Chuck, Billy, Donnie, and his sister Sue. Dale is survived by his wife Judy of 57 years, his sister Patricia (Patsy), his son Lee and wife Christine, their children Aurelien, Valentin, and Maëlys. His daughter RuthAnn and husband Mike Harriet. His grandchildren Kenyon and wife Tammy, Karley, and Chisum Harriet. He is also survived by numerous nieces, nephews, and cousins.

Dale went to elementary school in a one room schoolhouse in Bingham. He then graduated from Socorro High School in 1957. He was a lifelong resident of Bingham, New Mexico, except the short time he worked on the Adobe Ranch after graduation. Dale then returned to Bingham to work on the family ranch. He was a jack of all trades from breaking horses to running equipment. He had a green thumb and could grow anything. No matter what, he always had a treat for his grandkids and loved spending time with them. Dale loved to fish and be with his family. Above all he was a rancher and cowman.

To order memorial trees or send flowers to the family in memory of Dale L Muncy, please visit our flower store.