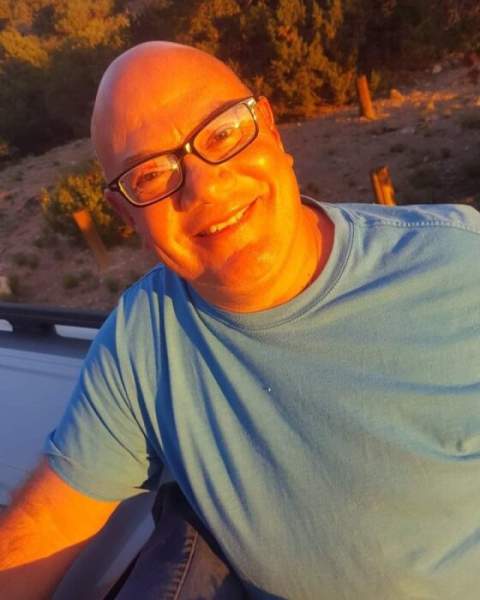 Damian was employed by The City of Albuquerque’s Solid Waste Department for over 10 years and was a union member for that same amount of time. Damian’s love was unconditional, it was felt by his friends and family for the total of his 53 years. Interests of Damian’s included spending time with his family, going outdoors, fishing, and hiking. Damian also had a love and special knowledge of all music, if you played him song, he could probably tell you the title, who it was written by and what year it was written. His favorite song was “Hotel California” by The Eagles. Damian absolutely loved getting his family together, his nieces and nephews meant the world to him. Damian maintained an active membership with St. Thomas Aquinas Catholic Church located on 1502 Sara Rd., Rio Rancho, New Mexico, 87124.

Damian had the most loving heart. He loved to laugh and joke. His presence made everyone feel loved and welcomed. Damian’s family meant everything to him and his willpower to provide the best for his family was incredible. Damian was the life of the party and there was never a dull moment when he was around. Boy O’ Boy did he love to tease!

One of Damian’s favorite sayings was “We Got This!”

The family would like to extend a thank you to Daniels Funeral and Cremation, St. Thomas Aquinas Catholic Church, and a very special thank you to all family and friends for their love and support through this difficult time.

To order memorial trees or send flowers to the family in memory of Damian Jude Torres, please visit our flower store.