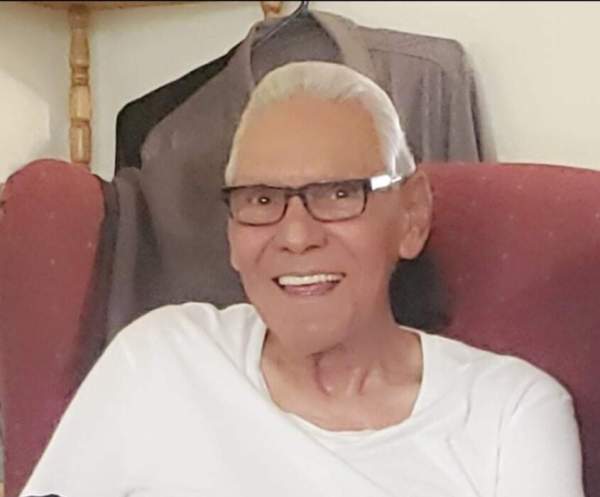 Daniel was born April 3rd, 1947 in Vaughn, New Mexico to Betty Roybal and Federico Sanchez. He shared his life for over the last fifteen years with his significant other Diane Valdez, with whom he shared a blended family of his daughter and two stepchildren.

Daniel is survived by his daughter Anita Lucero and her fiancé Simon of Albuquerque, New Mexico, his stepdaughter Darlene Montano and her husband Anthony of Albuquerque, New Mexico, his stepson Dion Valdez and his wife Erica of Grants, New Mexico, his sister Angie Medina of Vaughn, New Mexico, by his Grandchildren Leah Lucero and fiancé Justin, Nisa Lucero and fiancé Nick, Destiny Torres, Joseph Torres, Dion Valdez Jr., Dominic Valdez, Aubrianna Valdez, by his Great Grandchildren Nova Lucero, Yamilai Lucero, Luna Rosner and May May Lovato. He is also survived by numerous nephews and nieces. Daniel is preceded in death by his mother Betty Roybal and by his brother Benny Gonzales.

To order memorial trees or send flowers to the family in memory of Daniel Jose Sanchez, please visit our flower store.