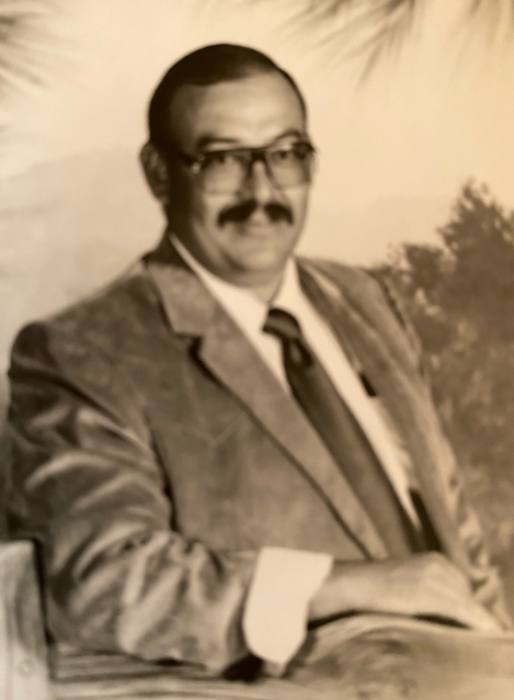 Danny was born 04/09/1947 in Santa Fe, New Mexico to Maria Gavina Villareal and Jose Andres Martinez. He attended Los Alamos High School where he excelled at sports and continued on to attend the University of New Mexico and the College of Santa Fe where he graduated with a master’s degree in Education. Danny also served in the U.S. Navy. Danny married Louise Jimenez at St. John’s Church in Santa Fe, New Mexico on 01/31/1969, with whom he continued to live happily for 52 years. Later, Danny became an educator of Santa Fe Public Schools. Danny was also a football coach at St. Michaels High in Santa Fe, Capital High School, and Santa Fe High.

Danny’s hobbies included fishing, hunting, sports, and spending time with his family, most of all his wife, Louise. Danny was a part of many organizations: the DAV, the PVA, the American Legion and the NRA. In the past Danny has made charitable donations to the PVA, St. Jude, the DAV and the American Legion.

To order memorial trees or send flowers to the family in memory of Danny Arklin Martinez, please visit our flower store.

Church of the Incarnation