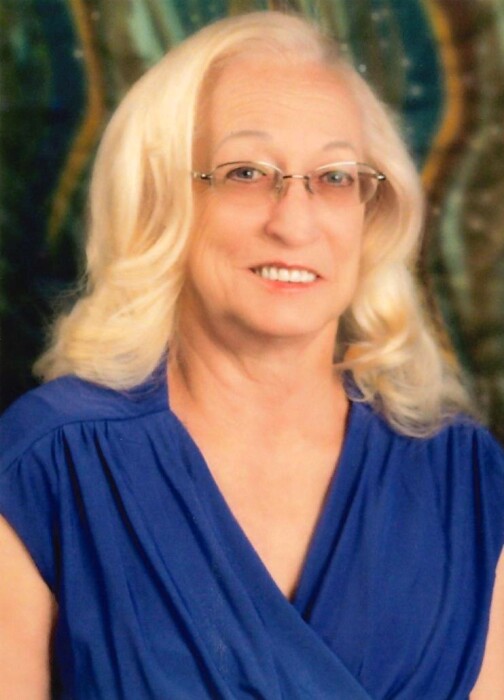 Darla Jean Ross was 74 years old when she passed away on March 9, 2022, due to cancer. She was born on October 26, 1947, in Mountainair, New Mexico, and was the daughter of Lucille Gurnsey and Donald DeVaney. She was an amazing woman, mother, and friend to many people in both her personal family life, as well as work life. She worked for Kmart for over 44 years. Our family always considered her coworkers family, and Darla wouldn't have it any other way.

Darla was the type of person that was humble and honest, caring and down-to-Earth in many of her approaches in life. She was also a firecracker. She had a lot of energy. She wouldn't hesitate to speak her mind. She was a rock for many people. Her adventures going forward will be in Heaven, and we, her family have no doubts that she will succeed in those adventures.

Darla was preceded in death by her late husband, Lawrence Robert Ross, as well as her son, Jason Edmund Ross, and her grandson, Tyler Orlando Kunz. We have no doubt that Darla will include her babies in as many adventures as possible, going forward, in Heaven.

Darla also had formal education in business-related fields, but she would be the first to tell you that her family, both in relation and at work, meant far more to her than anything else. Darla did however have an extensive collection of collectibles, ranging from Coca-Cola and clothing, to Hot Wheels and Barbie dolls, with many other items, in between.

In conclusion, Darla was an amazing woman, mother, and friend. She would do her best to help anyone, and in any way she could. She will be a blessing in Heaven. The family will accept flowers on Darla's behalf, but they are also encouraging giving donations to the New Mexico Cancer Center. Our family, as well as many other countless families and their family members, face uphill battles with cancer daily. God bless everyone. To Darla, an amazing woman, mother, and friend, we love you, thanks for everything you have given us, and may you rest in peace.

To order memorial trees or send flowers to the family in memory of Darla Jean Ross, please visit our flower store.