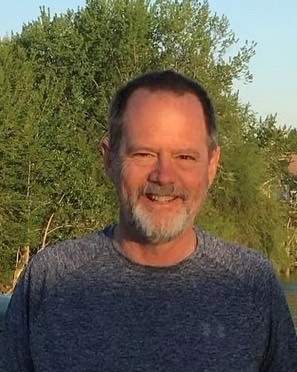 David “Dave” S. Meyers passed away on August 26th, 2022, at UNM Sandoval Regional Medical Center in Rio Rancho, New Mexico, at the age of 61 years old.  David was born to Iris L. (Coleman) and John B. Meyers on Saturday, December 16th, 1960, in Honolulu, Hawaii. He attended New Mexico State University and in 1984 earned a Bachelor’s Degree in Chemical Engineering.  Later David earned his Master’s Degree in Chemical Engineering in 1989.  On November 17, 1984, David married the love of his life, Suzanne M. Jones and went on to have three children, Claire, Philip and Brynne.  He was a Bio-chemical/process Engineer for Bristol Myers Squibb for 28 years.  He started a new job at NTX in Rio Rancho, NM this past June.  In addition to spending time with family, he enjoyed hunting, fishing, homebrewing, gardening, woodworking history and baking pies.  He was an Eagle Scout, a friend and lover of Jesus Christ.  He attended various churches throughout his lifetime.

David is preceded in death by his parents, Iris L. Meyers and John B. Meyers.

Services are pending and will be announced in the near future.

To order memorial trees or send flowers to the family in memory of David "Dave" S. Meyers, please visit our flower store.