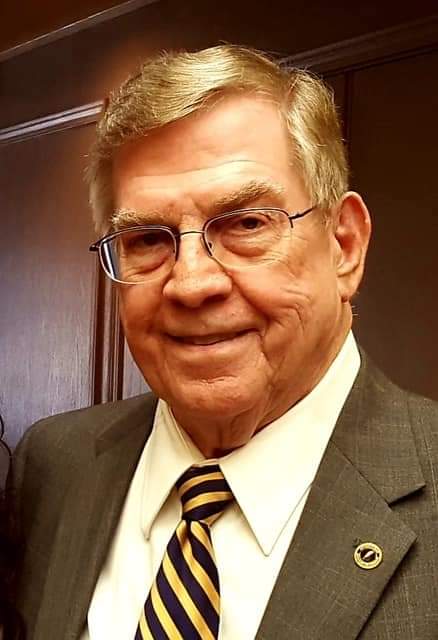 Don was born on March 21st, 1936 in Neodesha, Kansas to Violet M. (Dannels) York and Ray A. York. He was raised in Hannibal, Missouri and later graduated from Hannibal High School with his Diploma in 1954. Don then went on to attend The University of Missouri in Columbia, Missouri, he graduated with a Bachelor of Science in Mechanical Engineering in 1958. He married his sweetheart Helen L. Bond on January 7th, 1961 in Las Vegas, Nevada. They were married for 55 years and had one son, Marcus who currently lives in Albuquerque. During their 55 1/2 years of marriage, Don and his wife Helen visited 40 out of the 50 United States, ten of the Canadian provinces/territories, and journeyed to 34 foreign countries. They enjoyed six river cruises and five ocean cruises. Don and his father, Ray made two white-water raft trips on the Colorado river and rode the mules into the Grand Canyon and back out.

Don was employed by Los Alamos National Laboratory for 36 ½ years, working out of The Nevada test site in Mercury, Nevada and at the Los Alamos National Laboratory. During his time there, Don worked in facilities engineering, robotics, planning and scheduling, financial management, epidemiology, radiation safety, radioactive waste disposal, energy analysis, and teaching/consulting on project management systems. Don was awarded twice for Distinguished Service in Nuclear Engineering by The University of Missouri.

Just before retirement, Don discovered barbershop harmony. He joined the Lads of Enchantment in Los Alamos, then the New Mexichords in Albuquerque, and was a charter member of the Duke City Sound. While a member with the Duke City Sound, Don participated in international competitions in Toronto, Canada and Salt Lake City, Utah.

To order memorial trees or send flowers to the family in memory of Don A. York, please visit our flower store.