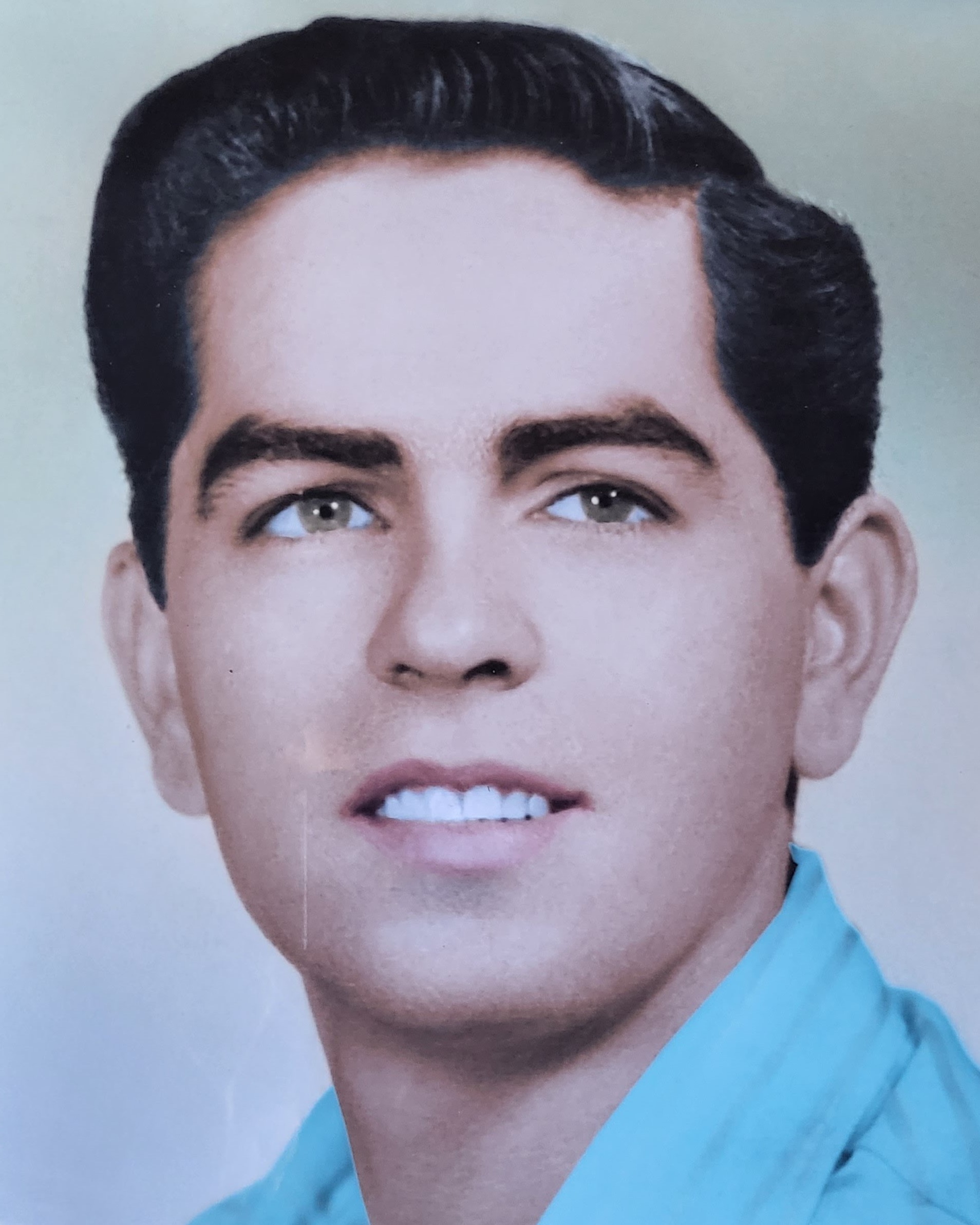 He was preceded in death by his beloved wife of 59 years, Dorothy Luna, his daughter, Judy Luna, grandson, Adam Ismond and brother David Luna.

Donny Luna, an Army veteran, was in the Army for 4 years ranking sergeant; served in the Korean War and got awarded the Good Conduct Medal. Before the Army he graduated from Albuquerque High; received an Associates degree from TVI and later started his job at Ray Steel for 25 years. Donny was part of the railroad union for 25 years; and was in the New Mexico National Guard Reserves for 25 years.

His hobbies besides work were golfing and music; he was part of the American Legion Post 13 organization, a veteran’s organization in Albuquerque, NM. He also attended church and was a member of St. Therese Catholic Church.

A private family viewing will be held at Daniels Family Funeral Services – Wyoming Chapel on Thursday January 12, 2023, at 11:00 AM.

A Memorial Service will be held on Thursday, January 12, 2023; 3:00 PM at Daniels Family Funeral Services – Wyoming Chapel, with a reception to follow at 4:00 PM in Daniels reception room.

In lieu of flowers donations may be given in Donald 's honor to Dementia/Alzheimer’s Association.

To order memorial trees or send flowers to the family in memory of Donald J. Luna, please visit our flower store.