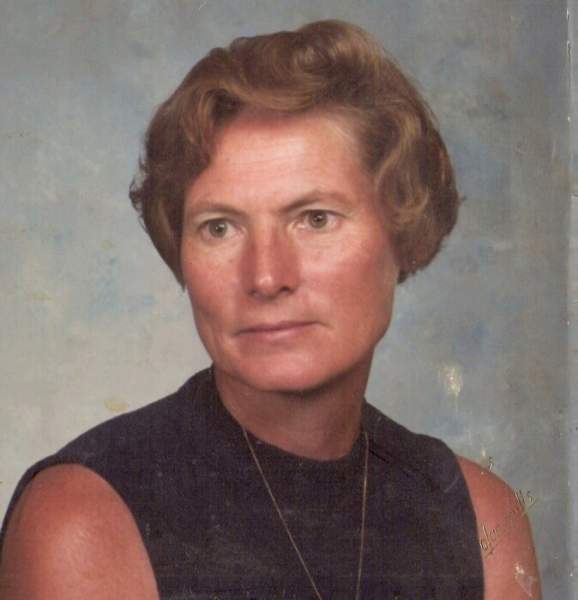 Dorothy was born on September 28th, 1936, in New York City, New York to parents Ruth (McNeil) Sullivan and Cornelius Sullivan. Beloved wife, mother and nana. Her entire life was dedicated to caring for others. Raymond Enright and Dorothy were best of friends since the third grade. They married in 1956 and Ray joined the military life. While they were raising five of their own children, they also fostered a baby and were also legal guardians to Dorothy’s sister’s daughter (who they eventually adopted). Dorothy’s focus was always about family. She was a strong catholic woman and always held on to her faith.

A Visitation will be held at Daniels Family Funeral Services – Sara Chapel on Thursday, 2/17/22 at 11:00am, Burial will follow in Vista Verde Memorial Park at 11:30am.

In lieu of flowers donations can be made to St. Jude’s Children’s Hospital or to Veterans of Foreign Wars.

To order memorial trees or send flowers to the family in memory of Dorothy Agnes Enright, please visit our flower store.