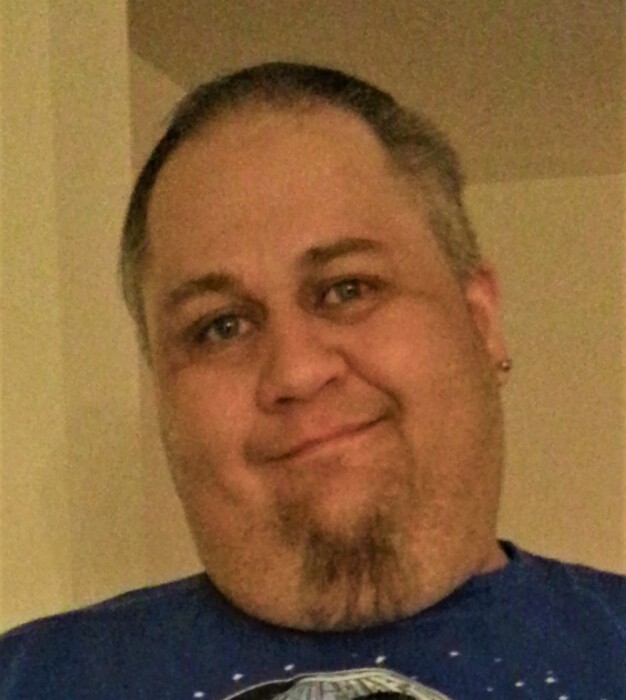 Dustin is survived by his wife, Nadine Cunningham; and children, Valen Cunningham and Emma Cunningham. He is preceded in death by his mother, Thea Lynch; brother, Ryan Cunningham; grandmother, Hope Lynch; and grandfather, John Lynch.

Dustin loved music and singing. He brought joy to others through his energetic voice. Dustin had a big heart and huge personality, with a laugh that was always set at 11. He will be greatly missed by his family and friends.

To order memorial trees or send flowers to the family in memory of Dustin Cunningham, please visit our flower store.