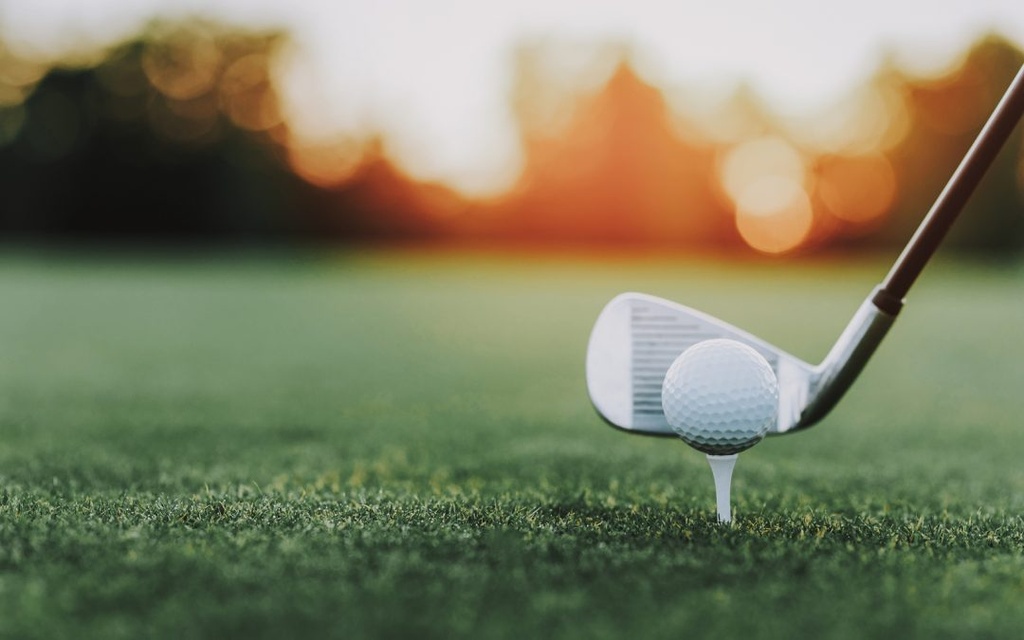 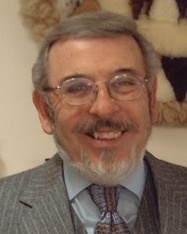 He was born and raised in La Jara, Colorado and is the descendant of a family of the oldest and longest (1856) mercantile store in the town of San Luis, CO where his father, Jose Frank was born. He attended Regis University where he earned a degree in business and served in the Navy from 1952 to 1956. He was employed at Sandia Laboratories as an Accountant for over 35 years. He enjoyed playing golf and for a brief period he painted landscapes, worked in macrame and carved wood.

He is survived by his wife Mary (Maria Del Pilar) Velarde (maiden name) from Velarde, New Mexico known for their historic orchards and vineyards. He is also survived by his children Steve, Frank, Venisa and Anthony and grandchildren Tyler, Corina and Sophia. He is preceded in death by his daughter Lisa.

To order memorial trees or send flowers to the family in memory of Edward Henry Gallegos, please visit our flower store.