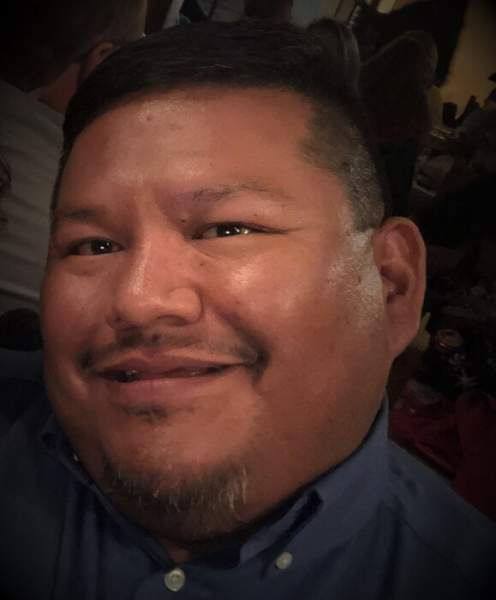 Erick is survived by his wife Laura Jaquez, his sons Tony Chacon, Alex Chacon and Benji Johnson, his mother Clara Garcia, his father Ken Garcia, his brother Christopher Garcia, his sister Crucita Livingston, his brother Travis Garcia, and by many nephews, nieces, and in-laws. He is preceded in death by his sisters Kirsten Garcia and Kriselita Garcia.

Erick was born on September 21st, 1979, in Gallup, New Mexico to Clara and Ken Garcia. He attended Thoreau High School and graduated in 1997. Erick then attended New Mexico State University and graduated with a Bachelor of Science Degree in Civil Engineering Technology in 2002. He was employed by AUI Incorporated for over 8 years.

Special interests of Erick’s included his family, friends, his work, traveling to Las Vegas, Nevada, and following his favorite sports teams such as the NMSU Aggies, the Denver Broncos and the Atlanta Braves.

To order memorial trees or send flowers to the family in memory of Erick Garcia, please visit our flower store.