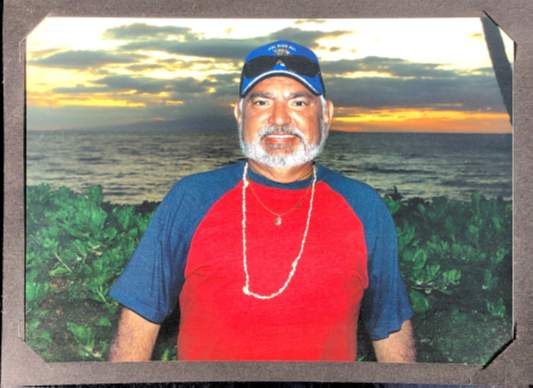 In Loving Memory of Esequiel Arredondo

Our dad was loving and caring. His friendly personality touched many people's lives. His influences on making positive decisions guided many people. He lived life to the fullest. As a great story teller, he always made people laugh and smile. He was a believer in God, hopefully we see you again in Heaven. We wish we could have spent more time with you but we cherish the times that we had together. You will be greatly missed.

To order memorial trees or send flowers to the family in memory of Esequiel Arredondo (Zeke), please visit our flower store.