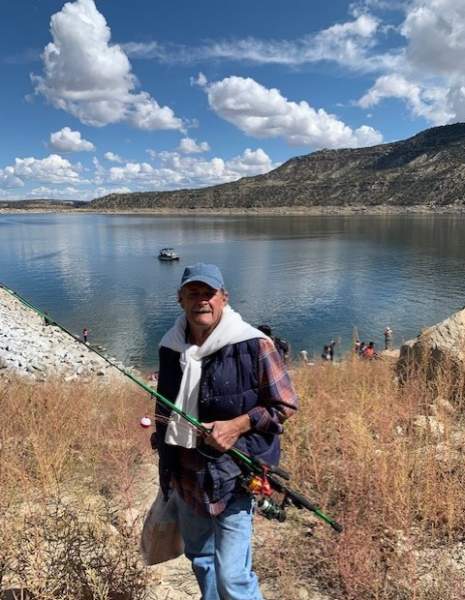 Everett Harold Poe, 68, resident of Rio Rancho, New Mexico, passed away on September 8, 2022. Everett was born to the late Everett Veatris Poe Jr. and Anita Marie Poe, in Roswell, NM, on February 3, 1954, and was later raised by his late grandparents Hershel Winfred Boyd and Agnes Catherine Boyd in Gallup, NM. He graduated from Gallup High School in Gallup, NM, in 1973.

Everett was blessed with a large and loving family. He married Catherine Gomez in 1976 with whom he had two children, Daniel Albert Poe, and David Marcelino Poe. He later met and remained life partners with Albert Tanuz from Pecos, NM. Everett was kindhearted, talented, and never met a stranger. He was an amazing partner, father, brother, uncle, and friend. He loved working with his hands, he was a jack of all trades and enjoyed woodworking, creating stained glass pieces, remodeling homes and anything else that would keep him busy. He will be dearly missed by many friends and family.

Many of you have reached out asking how you can help our family during this time. We appreciate your thoughtfulness, and we ask for prayers that we may find peace during this time. We would also appreciate monetary donations to help pay for funeral expenses. Feel free to drop off your monetary gift to the Poe Family at the funeral home or send to Daniel Poe at 1608 20th Ave SE, Rio Rancho, NM 87124. Thank you for your kindness and prayers.

To order memorial trees or send flowers to the family in memory of Everett Poe, please visit our flower store.