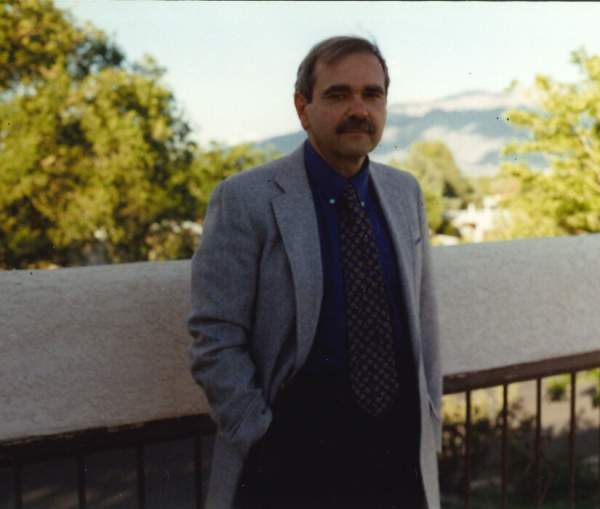 Frank Adamo, age 80, passed away Monday, May 9, 2022 in Rio Rancho, New Mexico.  He was born July 8, 1941 to Lucia and Joseph Adamo in Brooklyn, New York.  He married the love of his life, Joyce Ferdinandus, April 19, 1974 in Queens, New York.  They were blessed to have been married 48 years at the time of his passing.  Frank proudly served as a New York City Police Officer for 15 years.  He loved the community and was honored to serve them.  He was also an accomplished radio D.J. and known as the Godfather of DooWop.  He was a produced playwright and a member of St. Thomas Aquinas Catholic Church in Rio Rancho.

He was preceded in death by his parents, Lucia and Joseph Adamo.

He is survived by his loving wife of 48 years, Joyce Adamo; two children; three brothers, Joseph, Richard and Ernest.

To order memorial trees or send flowers to the family in memory of Frank Adamo, please visit our flower store.

Mass of Christian Burial and Resurrection