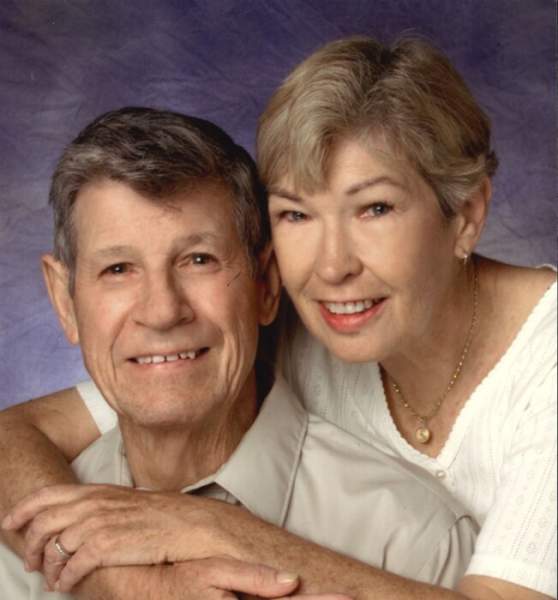 Frank went to school at Reliance High School in Wyoming. He then joined the United States Navy in 1944 until 1946. He was Ranked as Seaman First Class and was awarded the World War II Victory Medal. As well as, American Area Campaign Medal and Asiatic Pacific Area Campaign Medal. Then in 1955, he married his wife, Patricia Ann Hoffman on February 19th.

Frank was a Licensed Professional Engineer in three states; New Mexico, Ohio, and California. As a Mechanical Engineer, Frank worked for The US Government & as a Consultant for 36 years.

In lieu of flowers donations may be given in Frank's honor to Cancer Research. Frank will be greatly missed by all who knew and loved him.

To order memorial trees or send flowers to the family in memory of Frank T. Krek, please visit our flower store.