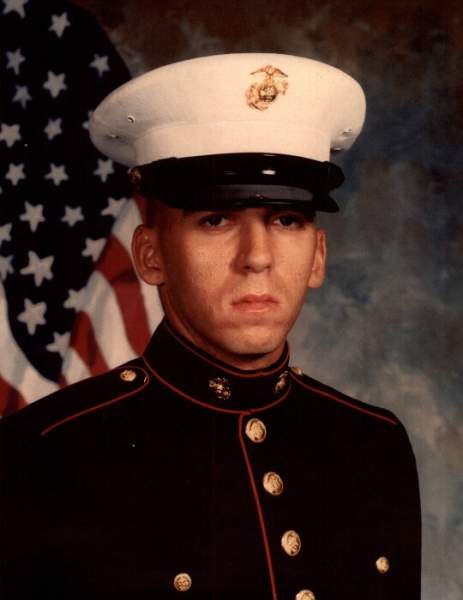 Frank W. Nebus Jr. passed away in Albuquerque, New Mexico on April 7, 2022. He was born 08/11/1964 in Gettysburg, South Dakota, to Frank W. Nebus Sr. and Ann Bambrick Nebus. He graduated from St. Mary's High School, Class of 1982. Frank went on to serve our country in the United States Marine Corp for nine years from March 1991 until March 1999. He was Honorably Discharged in March of 1999 at rank of Corporal. On November 8, 1991, he married the love of his life, Carolyn Kim Kelly, in Lawton, Oklahoma. He was later employed as a mechanic at Walmart and currently worked in shipping and receiving at Big Lots. Frank had a passion for landscaping, music, playing and building guitars. He was very talented and creative. Most of all, he was a loving and devoted husband, father, son, and friend. He was a true man of faith and a member of Legacy Church. He truly loved his Lord and Savior, Jesus Christ.

He was preceded in death by his father, Frank W. Nebus Sr. and his beloved pet dog, Dakota.

To order memorial trees or send flowers to the family in memory of Frank Walter Nebus, please visit our flower store.