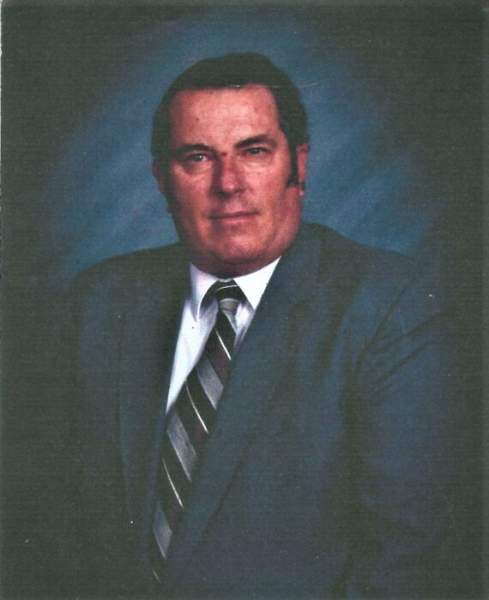 Garry enjoyed doing Archery for The Senior Olympics. As well as spending time with his dogs, Noodles & Sugar.

Proceeded in death by his father, Wayne and his mother, Betty Gooden.

Visitation will be held, Thursday August 5th, 11:00am at Prince of Peace Lutheran Church Cedar Crest. Followed the Funeral Service at 12:00pm. A Private Interment at Santa Fe National Cemetery will happen at a later date.

In lieu of flowers donations may be made to Prince of Peace Lutheran Church Cedar Crest.

To order memorial trees or send flowers to the family in memory of Garry Ray Gooden, please visit our flower store.