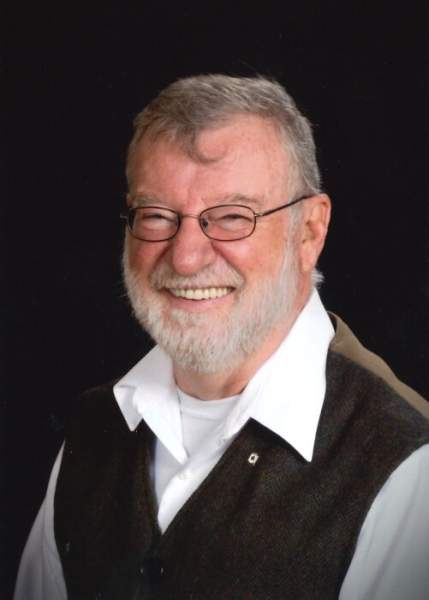 George William Van Stry was born and raised in Cambridge, Massachusetts, but on a trip west he fell in love with the Southwest. He made Albuquerque his home, where he lived and worked happily with his wife and family until his death on October 20, 2021. He is survived by his loving family, wife Nohemi, daughter Melanie, sons Eric and Nick and grandchildren Patrick and William. George is also survived by his sister Barbara Campbell, son-in-law John Lynch, daughter-in-law Amber Van Stry, many nieces, nephews, grandnieces and grandnephews, and numerous sisters-in-law and brothers-in-law. He was loved dearly by everyone and was always helpful and kind. He was a Registered Nurse where he worked at the University of New Mexico Hospital until his retirement. George was a devout Christian man and a lifelong Catholic and believer of Jesus Christ. He relied on his faith to comfort him through the many years he suffered from his illness. The Lord has now taken him at age 71 unto him, and he has been released from pain. We will always miss him and remember him with love.

A rosary will be held at 12 noon Thursday, October 28, 2021 at Sangre De Christo Catholic Church. A memorial service will be held at 12:30pm also at the church with inurnment to follow at Fairview Memorial Park  700 Yale Blvd SE, Albuqueruque NM.

To order memorial trees or send flowers to the family in memory of George Van Stry, please visit our flower store.