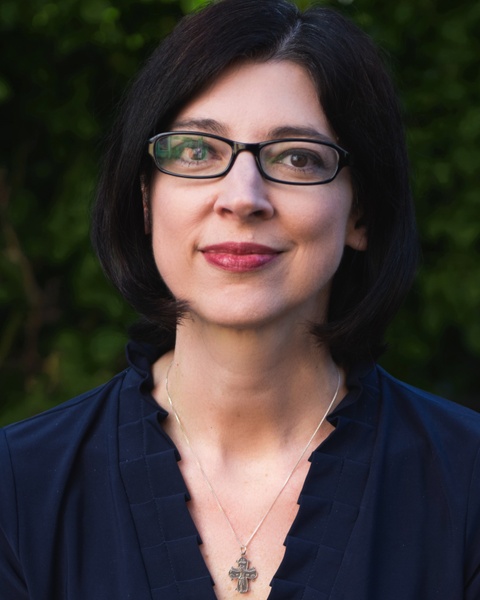 She was preceded in death by her grandparents, Carl W. Stevens and Dena Pearson Stevens.

Gretchen  is survived by husband, Charles Edward Hembree of Albuquerque, NM, as well as her daughter, Skye Hembree; her parents, Dwane and Terri Stevens; her brothers and brother-in-law, Heath Stevens, Brandon Stevens, and Jim Hembree; her sister-in-laws, Lora Stevens and Beverly Hembree, and many aunts, uncles, and cousins.

Gretchen graduated from Plainview High School in 1992. She then went on to college at University of Oklahoma where she graduated with her Bachelor's Science degree in 1996. On August 6, 1997, she married her beloved husband, Charles Edward Hembree in Wappinger Falls, NY. Gretchen had a passion and love for literature, and was a member of the All Saints of North America Orthodox Church.

Gretchen was a devoted wife, mother, and sibling. She will be sincerely missed.

A funeral service will be held on Wednesday, October 5, 2022 at All Saints of North America Orthodox Church at 2:00pm. A graveside service will take place at Mount Olive Cemetery on Monday, October 10, 2022 at 2:00pm in Healdton, OK.

In lieu of flowers, donations may be given in Gretchen 's honor to Wildlife Rescue at https://wildliferescuenm.org/ .

To order memorial trees or send flowers to the family in memory of Gretchen Lynne Hembree, please visit our flower store.