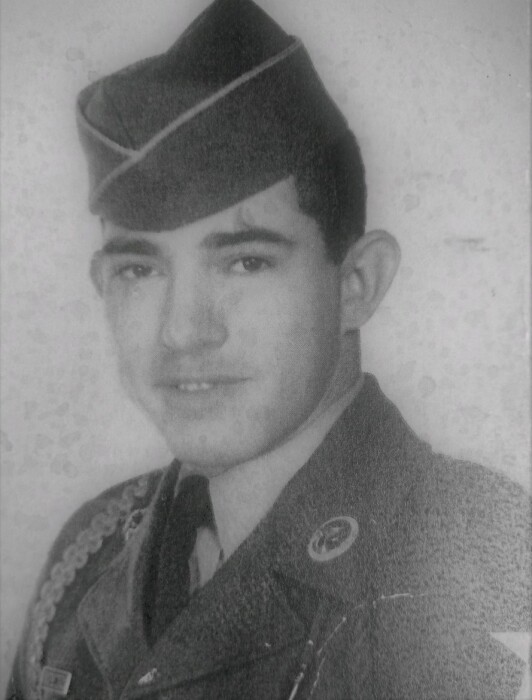 Horacio was born May 18, 1933 in San Marcial NM. He served his country honorably in the Army. He and his wife Irene grew up together. Fell in love and were married in February of 1961. He and his family worked on the Ball Ranch South of Santa Fe for 37 years until they moved home to San Antonio, NM.

To order memorial trees or send flowers to the family in memory of Horacio Pargas, please visit our flower store.