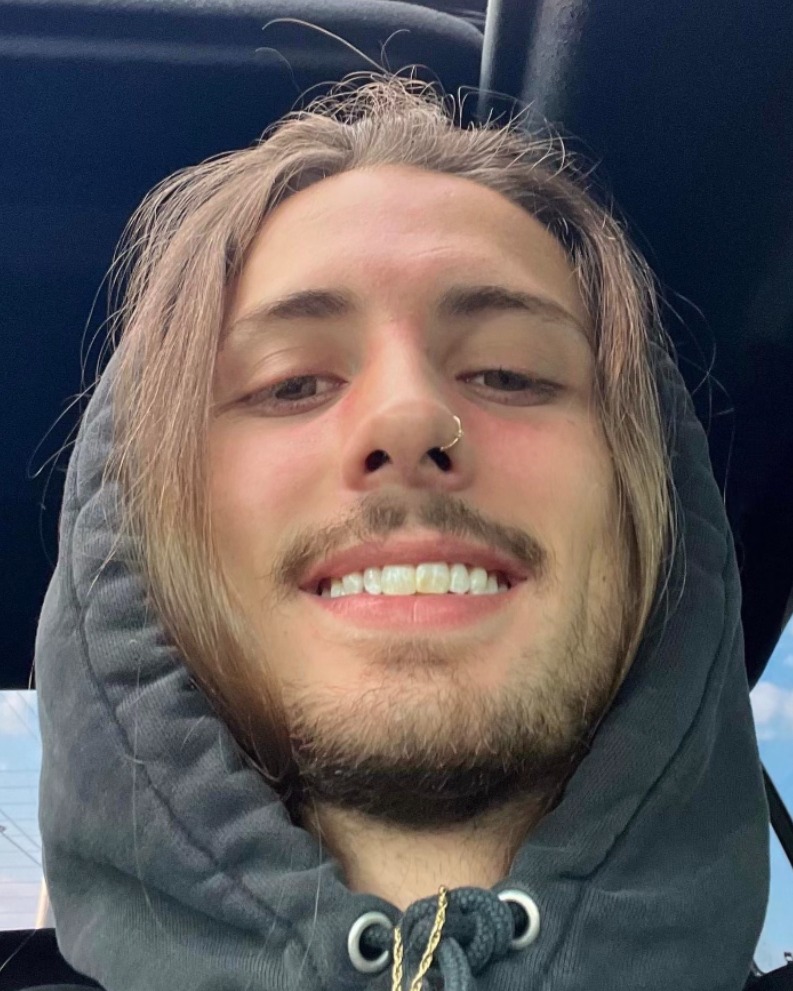 Isaiah was born on Monday, February 7th, 2000, in Albuquerque, New Mexico, to Amy Gagne and Paul Hill. He attended Rio Rancho High School and graduated with his diploma in 2018. Isaiah was employed by FedEx for three years and held the managerial position for 18 months. Special interests of Isaiah’s included working on his car, going to the gym, botany, traveling, caring for his turtles, going to the Jemez Mountains and dirt bikes. He was an active member of SubaruNM Car Club.

To order memorial trees or send flowers to the family in memory of Isaiah Patrick Hill, please visit our flower store.