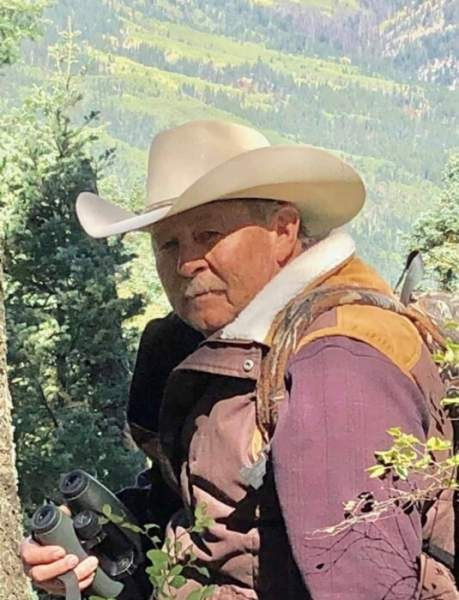 James “Jim” “Jimmy” Russell died unexpectedly due to complications of Covid-19 at Presbyterian Rust Medical Center in Rio Rancho, New Mexico, on January 26, 2022, at the age of 74.

Jim was born on January 6, 1948, to parents Orpha and Robert Russell in San Diego, California. He graduated from Granite Hills High in El Cajon, California in 1967. Jim married his sweetheart, Linda Lee Steingraber, on March 5, 1967 in Norwalk, California. They were married nearly 55 years and had two girls.

Jim had a successful career in the beer, wine and spirits industry for 53 years. He was the former Vice President of Marketing for Joe G. Maloof Companies and what would later be Admiral Beverage Corporation for 35 of those years here in Albuquerque until his retirement. Jim and his wife traveled the globe together and made many lifelong friendships.

Jim was a great storyteller and always enjoyed a good laugh. He was a true outdoorsman, Jim enjoyed activities with family and friends such as fishing, hunting, hiking, bow hunting, archery, and golfing. He was an active member of the Rocky Mountain Elk Foundation. Jim also made considerable donations to local charities and to St. Jude Children’s Hospital as he was a three-time survivor of cancer.

Jim followed a set of rules of leadership; 1. Lead by example. 2. Virtually nothing is impossible in this world if you just put your mind to it and maintain a positive attitude. 3. Do the right thing. Do the best you can, and always show people you care. 4. Don’t ever promise more than you can deliver, but always deliver more than you promise. 5. The price of leadership is RESPONSIBILITY and part of that responsibility is to STAY POSITIVE whether you feel like it or not. 6. Life is ten percent what happens to you and 90 percent how you respond to it. 7. Always be on time. He incorporated these values and principles into everything he did.

In lieu of flowers, those wishing to honor Jim’s memory may contribute to El Ranchito de los Niños or to St. Jude Children’s Research Hospital.

A Visitation will take place at Daniels Family Funeral Services – Sara Chapel on Monday, February 7, 2022, between 3:00PM-7:00PM. A Memorial Service will be scheduled for a later date.

To order memorial trees or send flowers to the family in memory of James "Jim" "Jimmy" Russell, please visit our flower store.