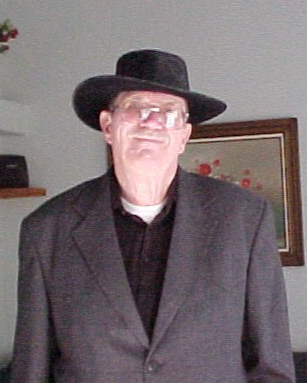 Jim was born on January 24, 1934, to John and Zurviah (Calder) Sullivan in Portland, Oregon.  Jim was in the Army for 4 years and served in the Korean War. During this time, he received the National Defense Service Medal, Army Occupation Medal (GER), and a Parachutist Badge. Jim was a barber for 58 years.

To order memorial trees or send flowers to the family in memory of James "Jim" Sullivan, please visit our flower store.