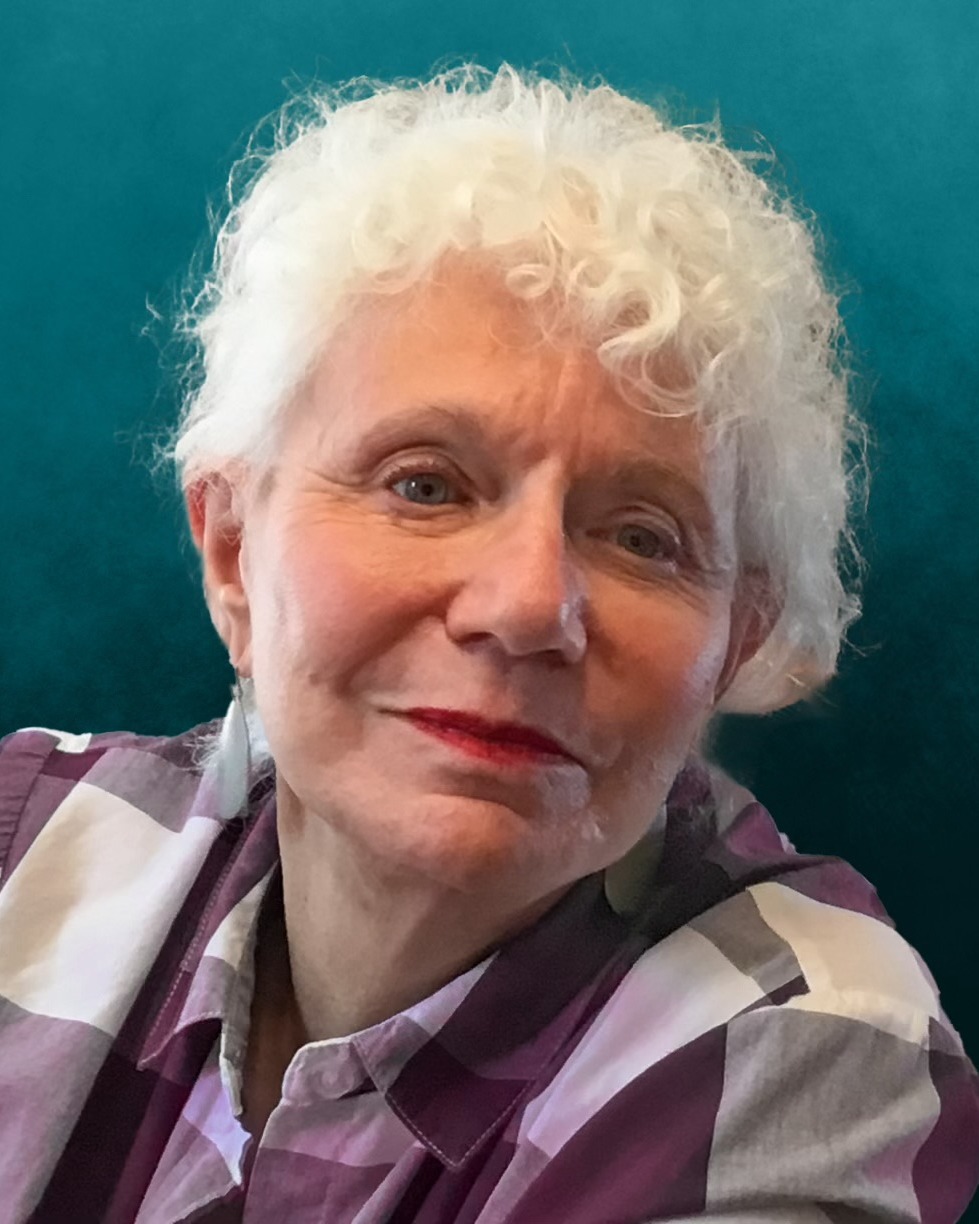 As a young child, Janet would spend time behind her house in Woonsocket, Rhode Island, making mud pies among the spring flowers. These activities continued in her adult life as she loved to garden and grow her own vegetables. Janet was also an accomplished business woman owning several businesses which allowed a well-deserved retirement. Her biggest accomplishment was the success of her blended family with her one and only William. Together with their now seven children, they created rich memories and bonds that built a strong foundation of love and togetherness. She took that love to a higher level when she gifted each of her children with research about their family and ancestors; a true legacy of love. These efforts culminated into the writing of a manuscript which is one of her prized possessions.

Services will take place on Oct. 14 at 10 a.m. at Daniels Mortuary, Sara Road Chapel, 413 Sara Rd. SE, Rio Rancho, New Mexico, 87124. For those unable to attend, please use the link listed below in the Services tab to join in celebrating Janet’s life.

To order memorial trees or send flowers to the family in memory of Janet Marie Mitchell, please visit our flower store.