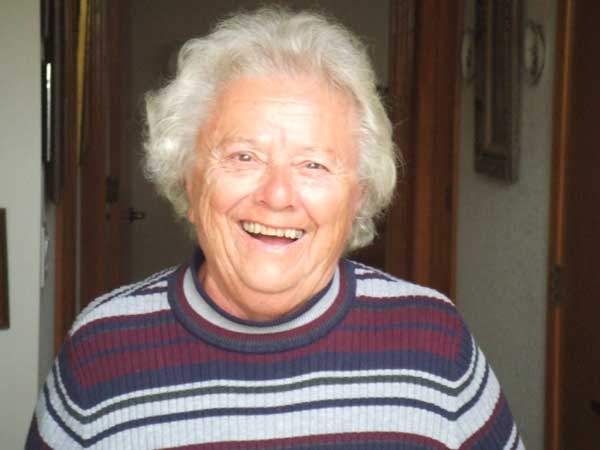 Jennie Tritten of Rio Rancho, New Mexico, passed on May 7, 2022, at the age of ninety-nine at The Retreat Alzheimer’s Specialty Care long-term care facility. Jennie was born in Yonkers, New York on July 11, 1922, to John and Julia Szucs.

Jennie was employed for many years as a newspaper reporter for the Yonkers Herald Statesmen. As a reporter, she covered city government and received a number of national, state, and local professional journalism awards. After retiring in 1985, she volunteered as Vice Chairman of the Yonkers Municipal Housing Authority, at the Hudson River Museum, and as a remedial reading aide in the public schools.

She was a member of the Rio Rancho Presbyterian Church and the Hungarian-American Club of New Mexico. Jennie is pre-deceased by her former husband, James H. Tritten. She is survived by her son, James J. Tritten of Corrales, New Mexico; her daughter Susan Marchetti of Charlotte, North Carolina, four grandchildren, and seven great-grandchildren.

To order memorial trees or send flowers to the family in memory of Jennie Tritten, please visit our flower store.