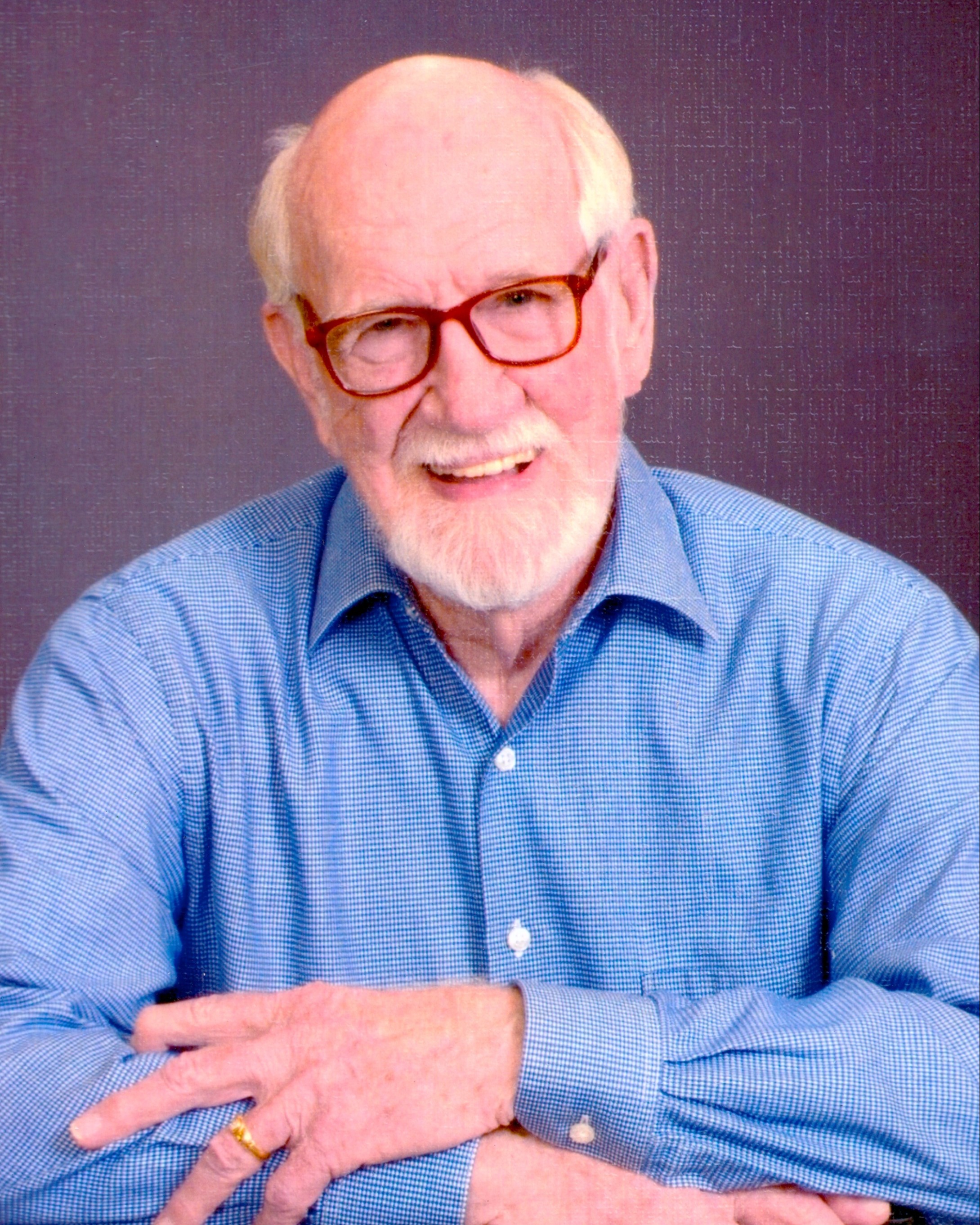 Joe Hadley Emery, age 93, passed away November 3, 2022 in Albuquerque, New Mexico.  He was born October 19, 1929 in Pittsburg, Kansas to Ernest Lou Emery and Elva Grace Hadley Emery.  He was a graduate of Baldwin City High School in Baldwin City, Kansas.  He went on to earn a Bachelor of Science degree from Baker University in Baldwin City, Kansas in 1953 and his MBA from Indiana University, Bloomington, Indiana in 1954.  He married the love of his life, Pegge Ann Rhoads, on August 23, 1952 in North Kansas City, Missouri.  He retired after working 50 years in the computer industry.  He was proud of being a pioneer in the earliest age of computers.   He retired in Colorado and moved to New Mexico 6 years later.  Joe enjoyed skiing and was a member of the National Ski Patrol for 10 years and a ski guide for the blind skiers for 6 years.  In addition to skiing, he enjoyed camping and hiking in his younger days.  Joe was a member of many organizations including Delta Tau Delta, Rio Rancho Presbyterian Church, the Men’s Breakfast Club. He was a former volunteer at Storehouse West.

He was preceded in death by his parents, Ernest and Elva Emery; his daughter, Dorian Emery; and grandson, William Anthony Rankin.

To order memorial trees or send flowers to the family in memory of Joe Hadley Emery, please visit our flower store.