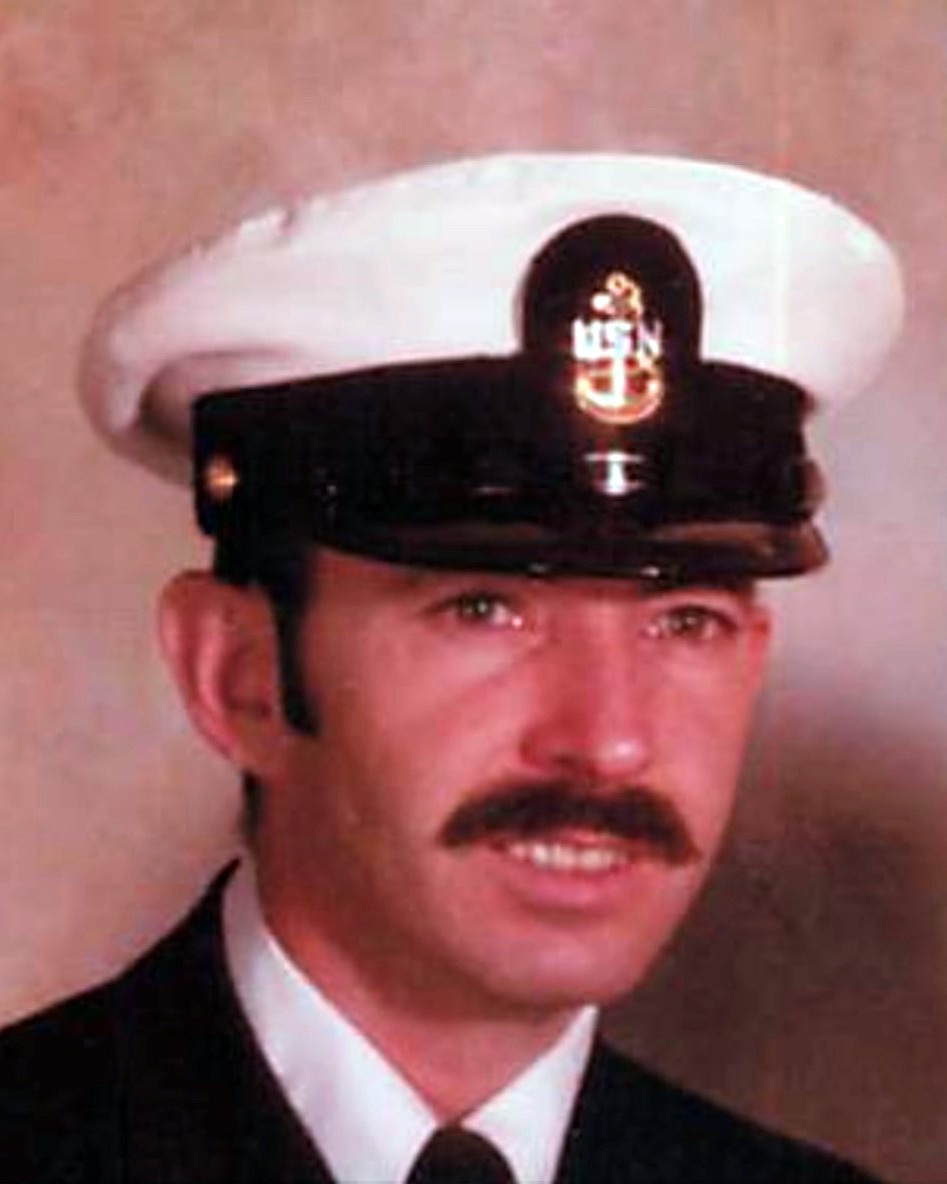 Mr. Joe Dale Julian passed away peacefully on January 6th, 2023, in Magdalena, New Mexico, at the age of 78 years old.

Joe enjoyed mechanical work in his free time. He was considered a magiver and inventor.

Thank you to my lovely wife for the memorable years and love.

I can imagine no more rewarding a career. Any man who may be asked in this century what he did to make life worthwhile, I think I can respond with a good deal of pride and satisfaction: I served in The United States Navy. Fair well shipmates, we have the watch.

To order memorial trees or send flowers to the family in memory of Joe Dale Julian, please visit our flower store.