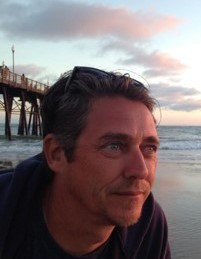 Joey is survived by his daughter, Jaelynn Erica Jackson of Fresno, CA; parents, Larry and Cherry Jackson of Rio Rancho, NM; sisters, Jina of Rapid City, SD and Hollie of Albuquerque, NM; brother, Troy of Ft. Worth, TX; niece, Morgan; nephews, Wyatt and Garrett. He is preceded in death by his grandma and grandpa Jackson and grandma and grandpa Zahn.

Joey was born on June 30, 1972 in Sioux Falls, South Dakota to Larry B. and Cherry L. Jackson. He graduated from Cibola High School in 1991.

He will be greatly missed by his family and friends.

To order memorial trees or send flowers to the family in memory of Joey Robert Burton Jackson, please visit our flower store.