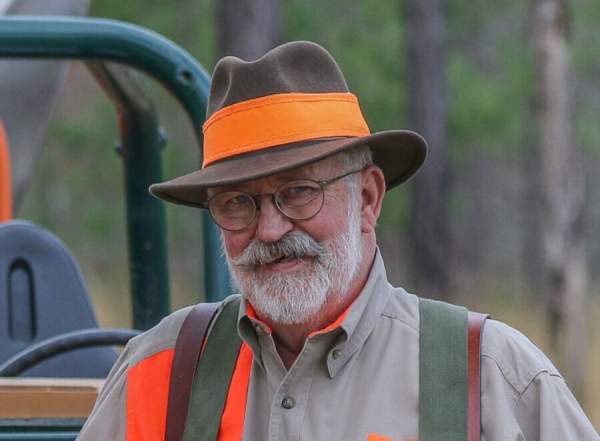 John V. Boretsky passed away on July 2, 2022 at home after a long illness. He is survived by his wife, Susan Boretsky; his son, Peter Boretsky; brother in law, Travis Scott; and his brother Stephen Boretsky of Florida. He was proceeded in passing by his daughter, Sarah Jill Boretsky Wallace of Lubbock, Texas in 2020.

He worked for many years with Safari Club International, and as a conservationist supporting key issues in his home state of New Mexico.

We remember him not only as a veteran who served in the United States Army in the Vietnam War, but also as an advertising executive, business owner, outdoorsman and hunting rights advocate. Foremost we will remember him as a loyal friend, devoted husband and caring father.

He will be missed.

John's family would like to thank everyone for the outpouring of support and kindness in response of his passing. We have decided on a small, private family service to be held sometime in the future.

In lieu of flowers, any why wish to do so are encouraged to make a donation to Paws and Stripes (pawsandstripes.org) in his memory, as this was a cause near and dear to John.

To order memorial trees or send flowers to the family in memory of John Vance Boretsky, please visit our flower store.

Services are to be announced