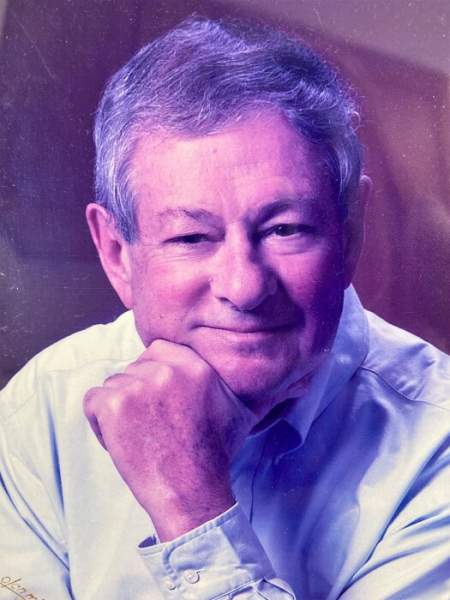 John Gregory Devejian, the only child of Krikor Sarkis and Gwendolyn Harootunian Devejian, was born 22 October 1934, in Louisville, Kentucky. His early life was influenced by many friends from his church and the local Armenian community. Greg’s father died in 1941 and Greg’s mother died in 2001.

In 1948 Greg’s mother remarried and the family moved to Bloomington, Indiana where he attended University High School and in 1956 graduated from Indiana University commissioned a 2LT in the USAF. He served in France until 1961 then in the active reserve until 1987 when he retired as a Colonel. His interest in the USAF was born in the 1940s with Chuck Yeager’s pioneering jet flights.

Greg met Pat Logsdon in 1961 in Louisville, Kentucky while both were working at American Air Filter. They married on February 17, 1962, at Christ Church Cathedral.

Greg’s early career was focused on sales and marketing of environmental control systems which brought him to Albuquerque in 1966. His later work was in economic development assisting the New Mexico small business community.

He was proud of his Armenian heritage. His immigrant father and his brave, loving mother were his hero’s.

Anyone who knew Greg knows that his beautiful outlook, stubborn convictions, and ability to make you feel seen with just a word, was who he was at his core. He was always quick to strike up a conversation with a friend, a family member, or someone he just passed on the street.

He was the most supportive husband and father and would do anything and everything for his children and grandchildren. We are blessed to have had this kindhearted soul as our dad.  We loved him and will miss him every day and every moment.  His encouragement, advice, and everlasting love will be held in our hearts forever.  We love you Dad. Thank you for being ours.

A private interment is planned

Should friends wish, memorial contributions may be made to a charity of their choice

To order memorial trees or send flowers to the family in memory of John Gregory Devejian, please visit our flower store.