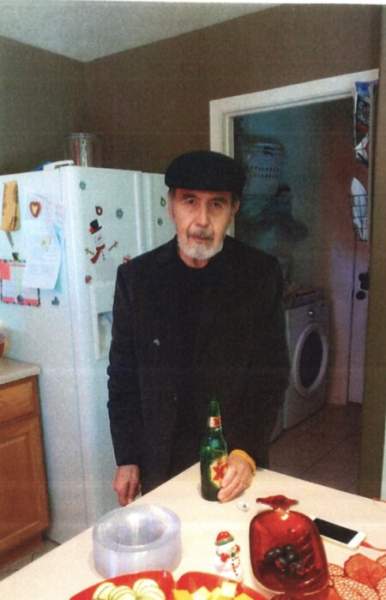 He was preceded in death by his beloved wife, Donna Montoya. His mother, Lucy Montoya. As well as his brothers, Walter Montoya and Rudy Montoya.

John attended Our Lady of Sorrows. Then, on October 5, 1969 he married his beloved wife Donna Lucero. John and Donna were longtime residents of Bernalillo and owners of La Casita Cafe in Bernalillo, NM from 1982 to 2012.

He was a loving Husband, Father, Grand father and Friend.

A rosary will be held on Tuesday, September 6, 2022 from 9:30am to 10:00am. A mass to follow at St. Jude Thaddeus Catholic Church. An Interment will follow the services at Gate of Heaven.  There will be no reception following the funeral mass.

Thank you to everyone for all your support and blessings during this time.

To order memorial trees or send flowers to the family in memory of John Montoya, please visit our flower store.