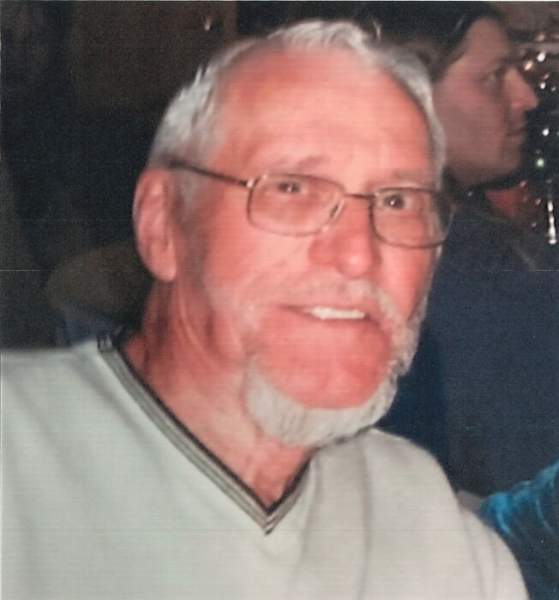 John Edmund Larson passed away On November 29, 2021. John was born in Elmhurst Illinois on January 4, 1937 to Alice and Kenneth Larson. The family moved to Winnebago Illinois where he grew up and graduated from Winnebago High School in 1954. He enlisted and served 8 years in the US Army being deployed to both France and Germany.

He was preceded in death by his parents, wife Perces Larson and brother Charles Larson

He was also blessed with 3 great-grandsons, Sawyer, Henry, Kade (also one more on the way), and 4 great-granddaughters, Nora, Jensen, Falynn and Klarke. He is also survived by his sister in-law, Loretta Larson and nieces Kathy Gowie, and Karen Larson, Great- nieces, Ashley, and Kathy, and Great- nephew, Derrick Larson. And sister and brother-in-law Susan and Bernt Lovenberg.

Before his retirement John was a security officer with First Security Bank (aka Wells Fargo) and was an officer with the Lamar Police Department. Lamar Colorado. He also worked for High Plains Electric in Lamar.

Interment will be held on January 1st at 11:00 am at Sandia Memory Gardens, 9500 San Pedro NE, Albuquerque, NM.

In lieu of flowers contributions may made to the Animal Humane Society, St. Jude Hospital, Shriners Hospital, or the charity of your choice.

The family would also like to thank the members of Presbyterian Hospice, especially Jim and Leydi for the excellent care they gave John.

To order memorial trees or send flowers to the family in memory of John Larson, please visit our flower store.