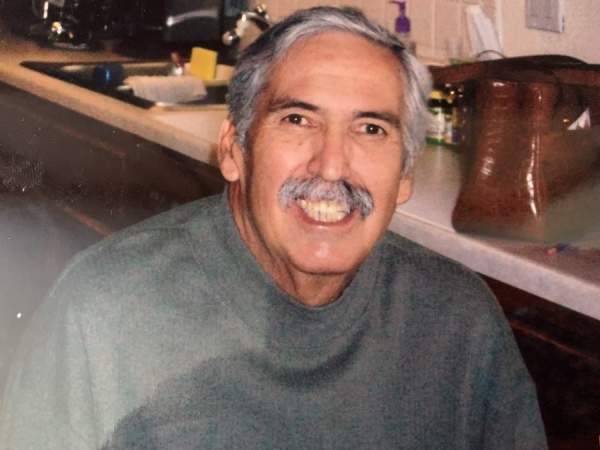 Mr. Luna grew up in Vaughn, New Mexico, attended Vaughn Municipal Schools and graduated in 1961.  He enlisted in the United States Army on June 5, 1964 and served his country until May 31, 1967. Upon his return, he courted and then married Erlinda Sisneros on June 29, 1968 and became a wonderful father to her 4 children. They were married for 53 wonderful years.  Soon after marrying, they moved to Albuquerque, New Mexico where he joined the Albuquerque Fire Department.  He served alongside his colleagues in the Fire Department for 21 years and retired as Captain Luna on June 1, 1987.

Mr. Luna is preceded in death by both parents, Mariano Luna Sr. and Francisca Ocana, mother-in-law Matilde Tillie Sisneros, his son Joseph Luna, son-in-law Manny Aguilar, Jr. along with 2 sisters and 8 brothers.  He is survived by his soulmate Erlinda Luna, son Louie Luna, son John Luna and Irene, daughter Melissa Missy Velasquez and Randy, along with six grandchildren, nine great-grandchildren, and three great-great-grandchildren, all of Albuquerque, New Mexico.  He is also survived by his only remaining sibling, Amy Luna Lucero of Vaughn, New Mexico.  He is also survived by many close relatives, nieces, nephews, and friends.  We will miss him greatly.

To order memorial trees or send flowers to the family in memory of Jose Ernesto Luna, please visit our flower store.