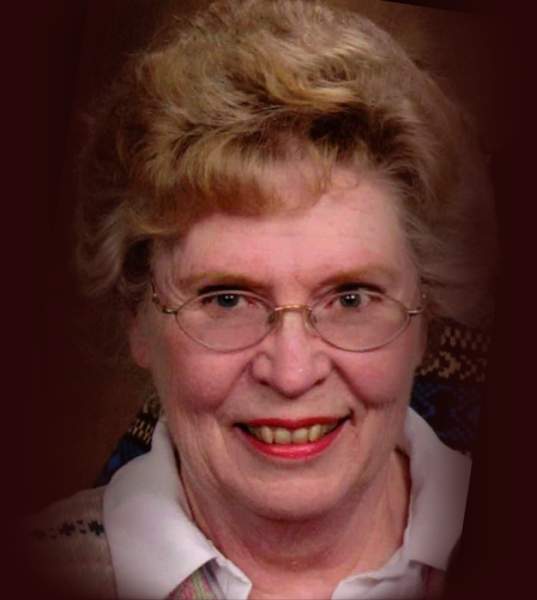 Linda Irene (Bertelson) McLaughlin of Albuquerque, NM passed away on May 4, 2022. She was born in Salt Lake City, UT to Arthur Earl Bertelson and Gladys Hannah (Nelson) Bertelson on December 20, 1941.

She was a faithful member of The Church of Jesus Christ of Latter-day Saints. She and her husband, Donald Reed McLaughlin, were sealed in the Salt Lake temple on June 15, 1962. She served in many church callings, including Relief Society President, and for the last 19 years of her life as a temple ordinance worker in the Albuquerque NM Temple.

Linda graduated with a bachelor’s degree in Chemistry, Phi Beta Kappa, from the University of Utah in 1964. She worked as a chemical technician at Sandia National Laboratory from 1983 to 2002. Her contributions on catalytic converters led to two patents and earned her a Technical Accomplishment Award for Government-Industry Teamwork. She also received an R&D 100 Award for her work on crystalline silicotitanate ion exchangers which was presented to her by then Vice President Al Gore.

Linda was a beloved mother, a job which she said, “is never done.” She was kind and gracious, so tender with little ones, reading to them, singing them songs, making them food, and offering love and support throughout their lives. Her six children all followed in her footsteps, all graduating from college. Her home was the central of all family life and activities in which she would often host large family gatherings, cooking spectacular feasts and providing for all.

Linda loved working with her hands, as a “fiber-holic.” She was a proficient knitter, making many sweaters, blankets and other items for family and friends. She loved being part of The Desert Designs Machine Knitting Guild and enjoyed teaching many others her techniques. Nearly every year she would enter pieces of her work in the NM State Fair, winning numerous blue ribbons. She also enjoyed sewing, needlework, and crochet.

Throughout her life, Linda had made and maintained many friendships, keeping in communication with childhood, college, church, neighborhood, and even international friends. She valued these relationships, treating and caring for each as she would her garden, in each cultivating a measure of love and respect.