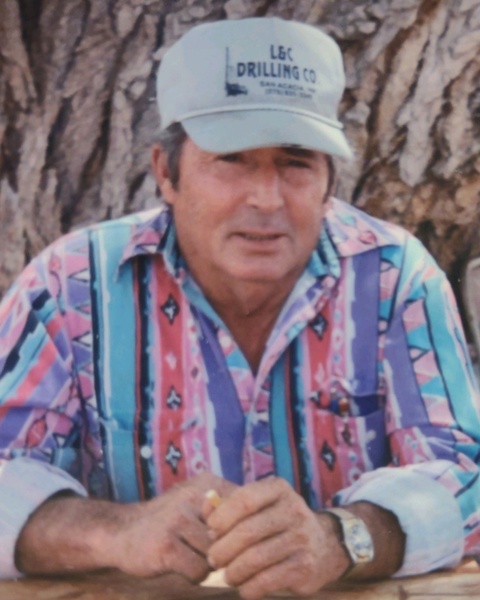 Passed peacefully in his San Acacia home on September 23, 2022.

Through many years of construction work and well drilling across the southwest United States, Lloyd touched many lives. He was loved and respected by many.

Lloyd was preceded in death by his parents, Ray & Lorna Parnell, and his four siblings Houston, Larry, Ruth, & Wayne.

He is survived by his wife, Carol, of 49 years, his three children-- son- Trenton, daughter- Cindy, daughter- Stacy-- and many grandchildren and great-grandchildren.

He was a great husband, father, friend, and mentor and he will be missed greatly and remembered fondly.

A memorial service will be held Wednesday September 28 from 3:00 p.m. to 4:00 p.m. at Daniel’s Funeral Home in Socorro. The graveside services will be on Thursday September 29 at the Luna Cemetery in Luna, New Mexico.

To order memorial trees or send flowers to the family in memory of Lloyd G. Parnell, please visit our flower store.