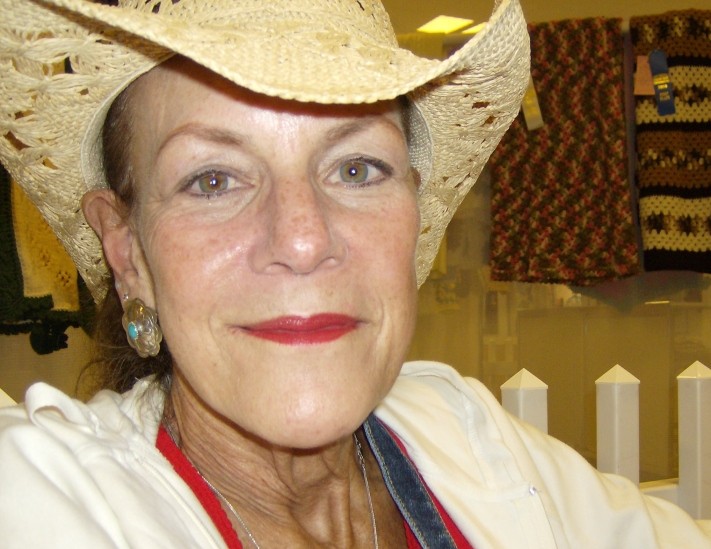 Lois E. Scharfglass, 76, graduated (her word) on January 21, 2022 in Rio Rancho, NM. She was born in Philadelphia to Blanche and Herman Ehrlich, and graduated in 1963 from Cheltenham High School. She then attended Adelphi University, where, amidst some drama with her roommate, she met Marty Scharfglass, whom she would marry in 1965 and with whom she would become a mother to three unruly boys.

After graduating from Adelphi, she and Marty settled in Blue Point, Long Island, where she worked as a music teacher before deciding to stay home to raise the aforementioned boys full-time. She was a tireless, supportive mother, even when her dear children wore her out and made her cranky. She was terrible at cooking vegetables, but her chili was outstanding. When the boys were of age and she was confident they could be left alone without drawing on each other with Sharpies or setting the house on fire, she worked as an admin in a chiropractic office, where she was able to flex her considerable writing muscles (she minored in English at Adelphi), and her sunny disposition duped most of the patients into looking forward to seeing her. Her love of music never waned; she was active in the church's music ministry, regularly listened to her beloved Beatles and Eagles and assorted yacht rock, and it wasn't officially Christmas unless the house was decked out and Johnny Mathis and Bing Crosby were on the record player. She could also never resist harmonizing with the car radio instead of just singing the melody like a normal person.

Lois is survived by her husband of 56 years, Marty Scharfglass of Rio Rancho, NM, son Matt Scharfglass of New York, NY, her other son Pete Scharfglass and daughter-in-law Heather Strauch of Westport, CT, and her other other son John Scharfglass and daughter-in-law Amy Chaitoff of Greer, SC. She also leaves behind five grandsons and a granddaughter—Adam, Sasha, Riley, Tegan, Jake, and Levi—as well as numerous nephews and nieces, and dear friend Sharmen Moseley, who was truly like a daughter to her, and whose husband Dan and family were truly like her family. She was predeceased by her parents Herman and Blanche and sisters Deb and Miryam.

In the words of her husband Marty—although she is no longer physically here with us, her loving and caring spirit will live on with all who had the privilege of knowing her.

To order memorial trees or send flowers to the family in memory of Lois E. Scharfglass, please visit our flower store.